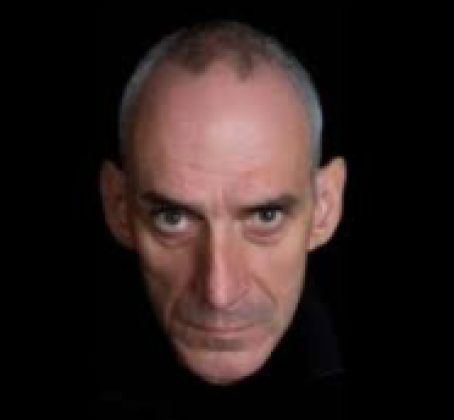 Johan Muyle was born in Charleroi in 1956. He lives and works in Liège and Brussels. His exhibitions in private galleries and public art centres in Belgium
and abroad at international contemporary art fairs and biennials (São Paulo in 1998 and Milan in 2001) make Johan Muyle an important force of the Belgian
arts scene.
Between 1985 and 1994:
Johan Muyle produced mainly animated assemblage sculptures using recycled material. These works were presented at the Magasin de Grenoble and at the Villa Arson in France, as well as in various solo and group exhibitions in Europe.
Since 1991:
Johan Muyle has been keeping the preparatory drawings for the creation of his
objects and installations in A5 notebooks.
In 1993:
The artist decided to leave the privacy of his studio to travel to Zaire (now the Democratic Republic of the Congo), to meet and work with local artists and artisans.
During various stays, he met Kinshasa artists including Chéri Samba (with whom he conducted a conversation published in the book Kin moto Na Bruxelles) and street children who produced objects under his direction. These elements were later
integrated into sculptures that evoke the artist’s impressions during these African travels (the problems under the Mobutu era, looting, famine, HIV/AIDS).
Between 1995 and 2006
Johan Muyle devoted himself to producing installations composed of monumental animated paintings produced in collaboration with poster artists from Tamil Nadu in southern India. In 2003 this collaboration with the poster painters – whose work has now almost disappeared – resulted in a lively 1,600-square-metre mural that decorates the Gare du Nord, titled I Promise You (’r) a Miracle.
Since the end of 2004
Johan Muyle has returned to individual work to producing motorised sculptures – using new technologies – assembled out of objects collected during his travels or via the internet. These latest works take a unique, poetically distanced and critical look at the human condition, the radicalisation of religions, the disappearance of
collective utopias, and other current topics.
The singular nature of Johan Muyle’s work – which combines vanities, carnival and humanism – makes him an heir to the Belgian artistic tradition and one of its most representative actors on the international contemporary art scene, as evidenced by his presence in the Visionary Belgium exhibition (curated by Harald Szeemann) at the Centre for Fine Arts – BOZAR in Brussels in 2005, his participation in the exhibition ABC – Contemporary Belgian Art at Le Fresnoy in France in 2012 (curated by Dominique Païni) and the acquisition of his monumental work Het zwarte schaap – Hommage à James Ensor by the Middelheim Museum in Antwerp.
Since 2007
Johan Muyle has directed the sculpture section at the La Cambre (ENSAV), the national school of visual arts in Brussels. 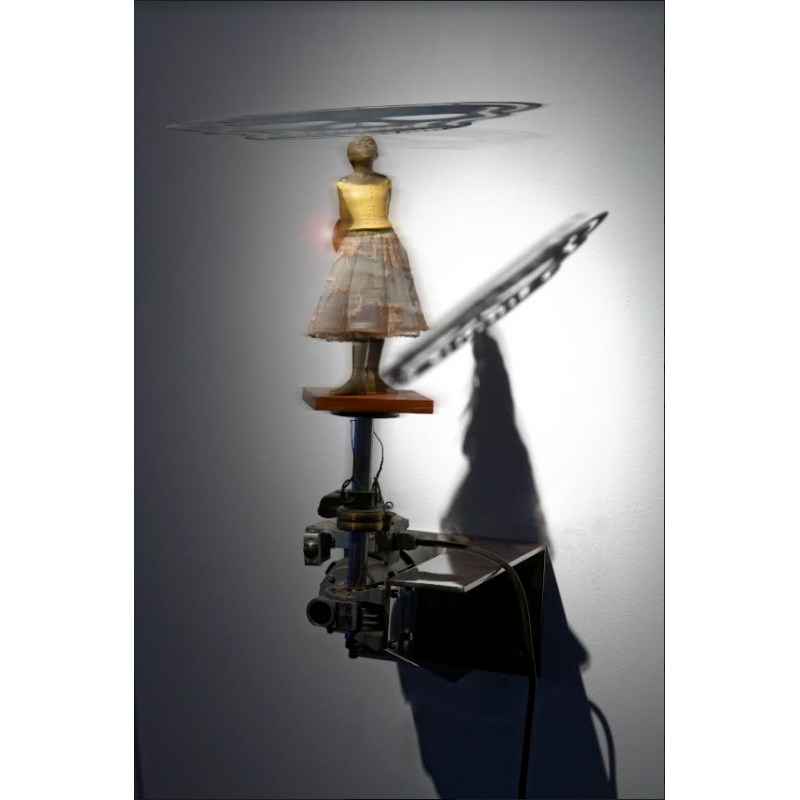 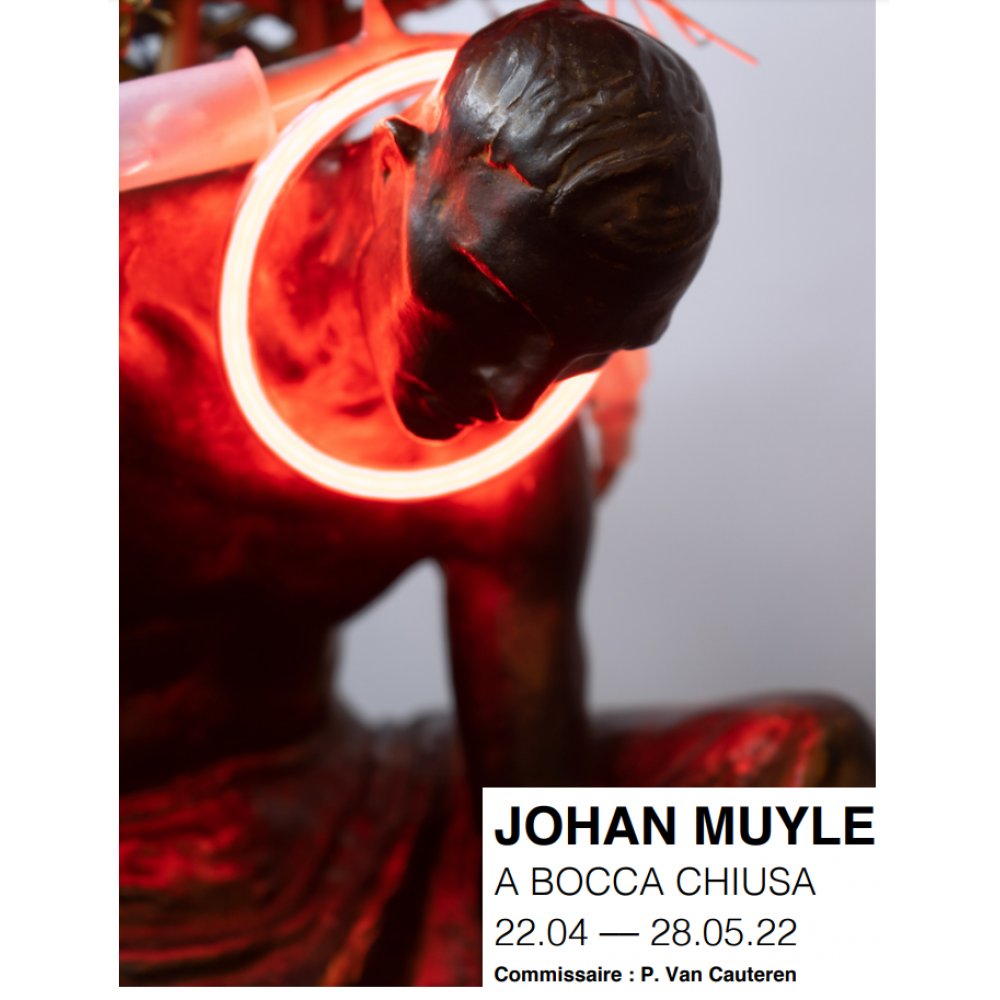 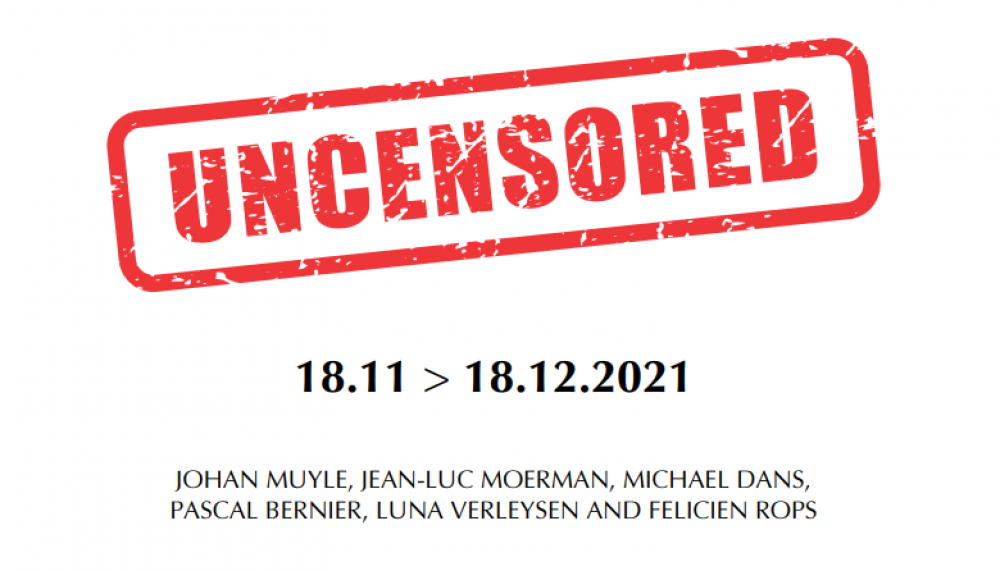