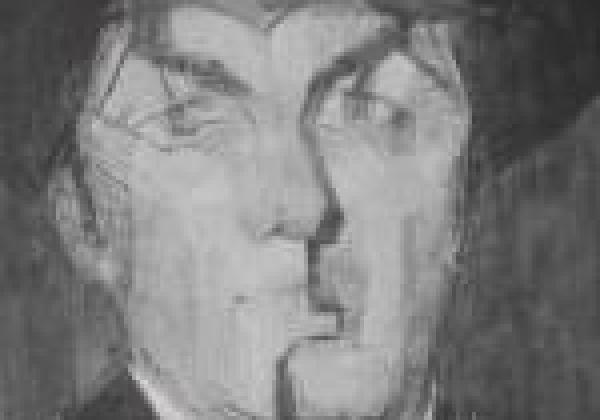 Joseph Lacasse hardly benefited from his first years of elementary school and as money was lacking in the Lacasse's working class household, the father put his son in an apprenticeship with a painting contractor. It was then that an artistic gift revealed itself, which prompted young Joseph to enroll at the Academy of Fine Arts (1906-1921). Seeking his path and his destiny by studying the rudiments of the plastic arts at night, he signed his first abstract works in 1910 and 1911. During the day, he found work with a famous decorator from Tournai (Charles Hourdequin) who also trained him in pictorial techniques. Lacasse made several trips to Italy, Spain and Brittany. He settled permanently in Paris in 1925 and continued to explore the pictorial world, creating extremely original works with reflections of cubism and expressionism. Discouraged by the damage caused by the war and by the long rupture imposed on his creative imagination, Lacasse destroys many pre-war canvases and seems to give up painting. Coming out of his depression, he assiduously returned to work, alone, and made a name for himself as an abstract painter whose originality is equalled only by his quality. 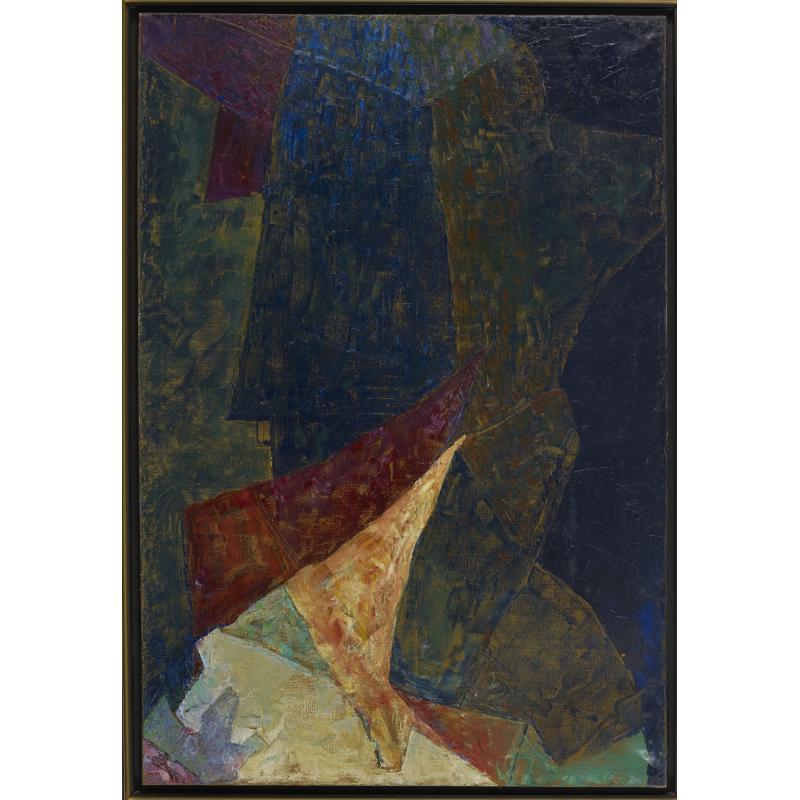