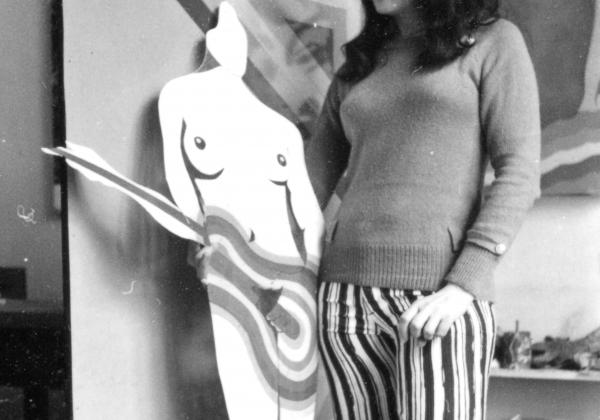 www.evelyne-axell.info
Evelyne AXELL was born in Namur on 16 August 1935. She studied ceramics at the Academy of Fine Arts in Namur and then Dramatic Art at the Brussels Conservatory.
In 1956 she married one of the founders of television in Belgium, Jean ANTOINE, and gave him a son, Philippe.
She started a career as an actress, mainly in Paris, starring in several films and as a television presenter.
In 1963 she turns to painting and becomes the only student of René MAGRITTE. In London she discovers Pop Art which she adopts and infuses it with her feminist vision.
Rapidly she evolves from oil painting to the use of plastic materials of her time, using almost industrial methods: enamel paint for cars, misappropriated objects, unalit and plexiglas. It is also the time of struggles for women's rights, freedom of expression and sexual revolution. She embraces these struggles in her own way, through her paintings where female sensuality and sexuality are frankly affirmed. The events of May 1968 can also be seen in her works: student demonstrations, civil rights in America and the hippie movement.
In 1969 she was the first woman artist to receive the Prix de la Jeune Peinture Belge and she multiplied her exhibitions both in Belgium and abroad. But her career was brutally interrupted by a car accident on September 10, 1972.
It was not until thirty years after her death that she was finally recognized as one of the leading figures in Pop Art. Since then, her works have been regularly exhibited all over the world and are part of the collections of prestigious museums. 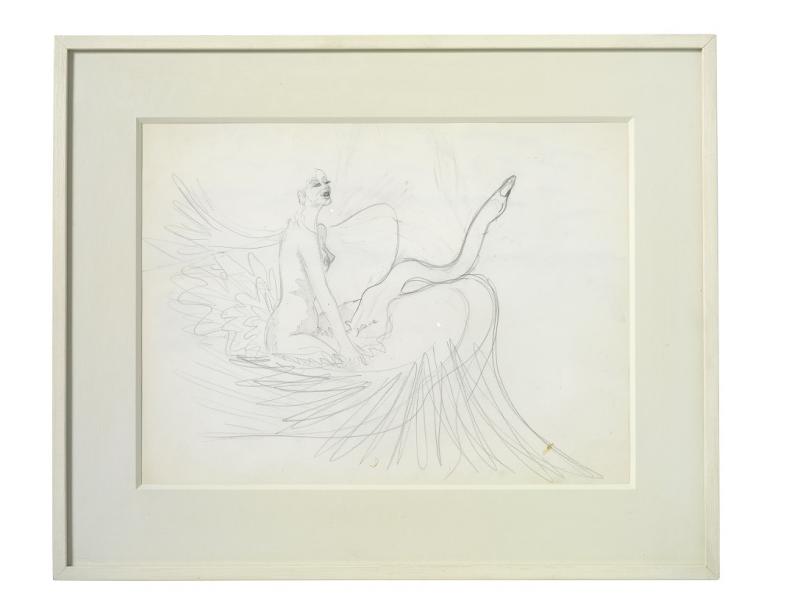 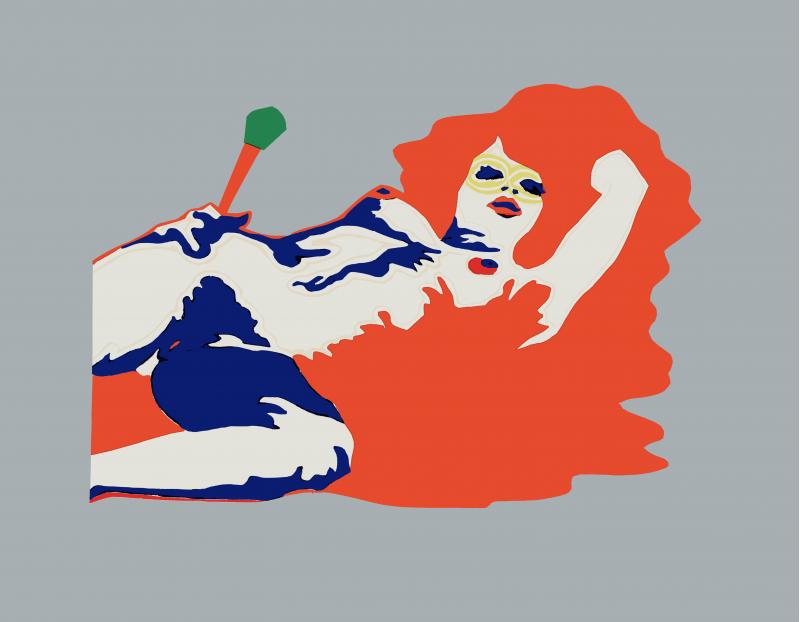 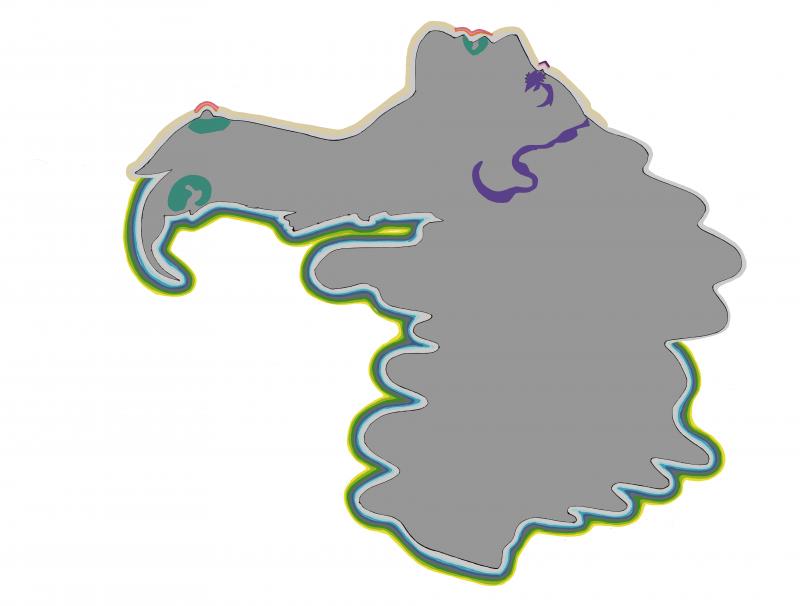 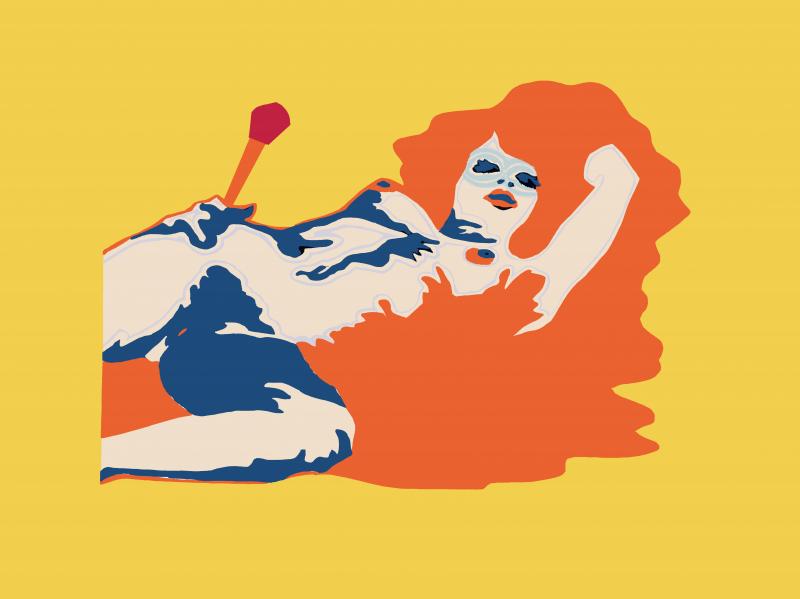 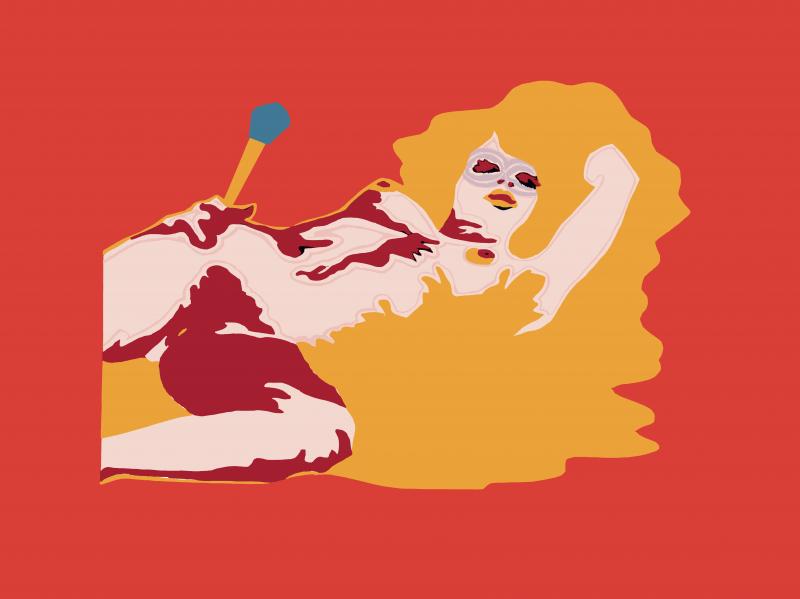 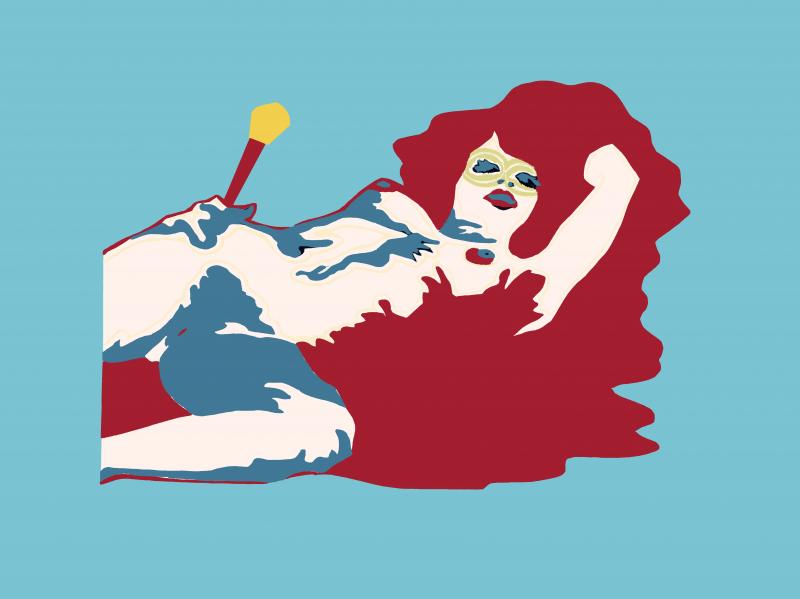 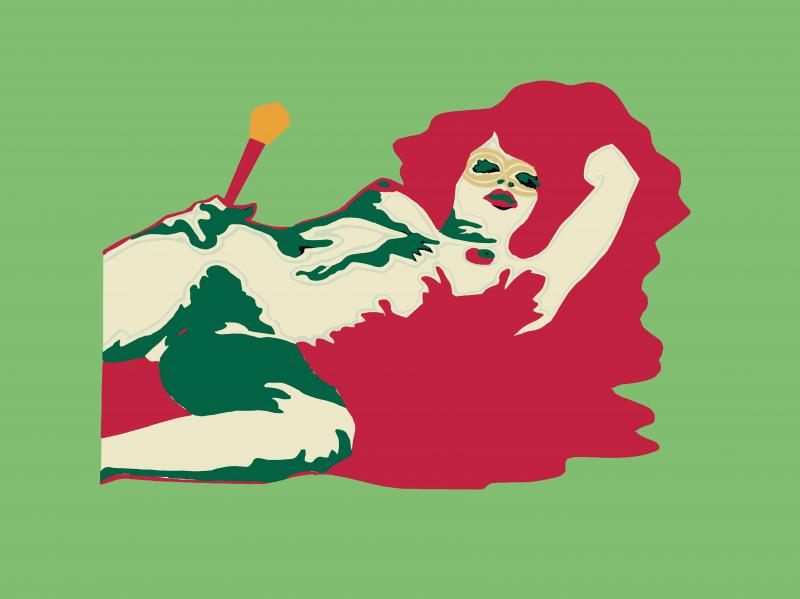 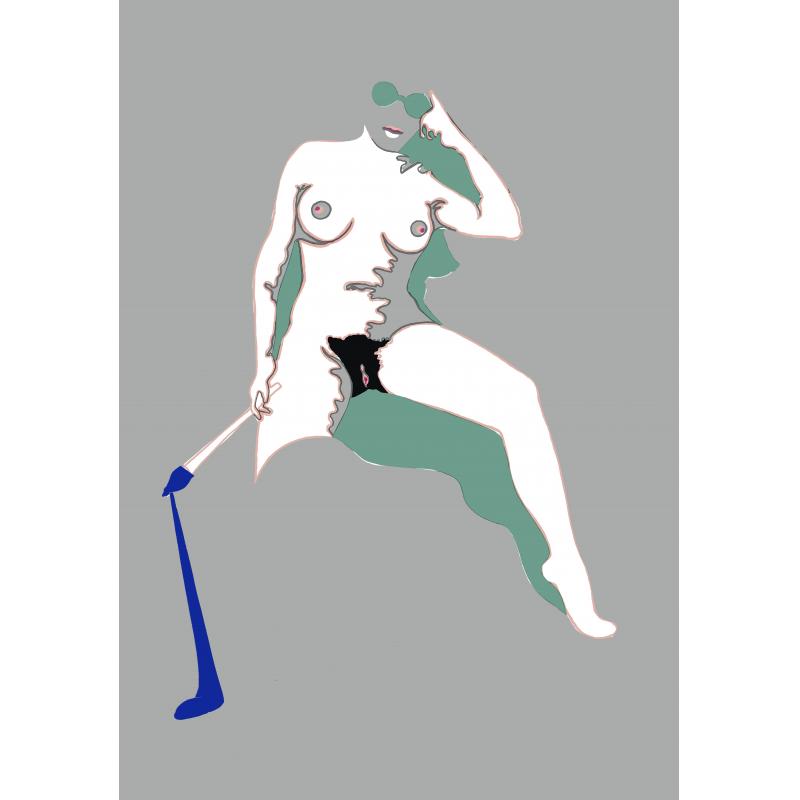 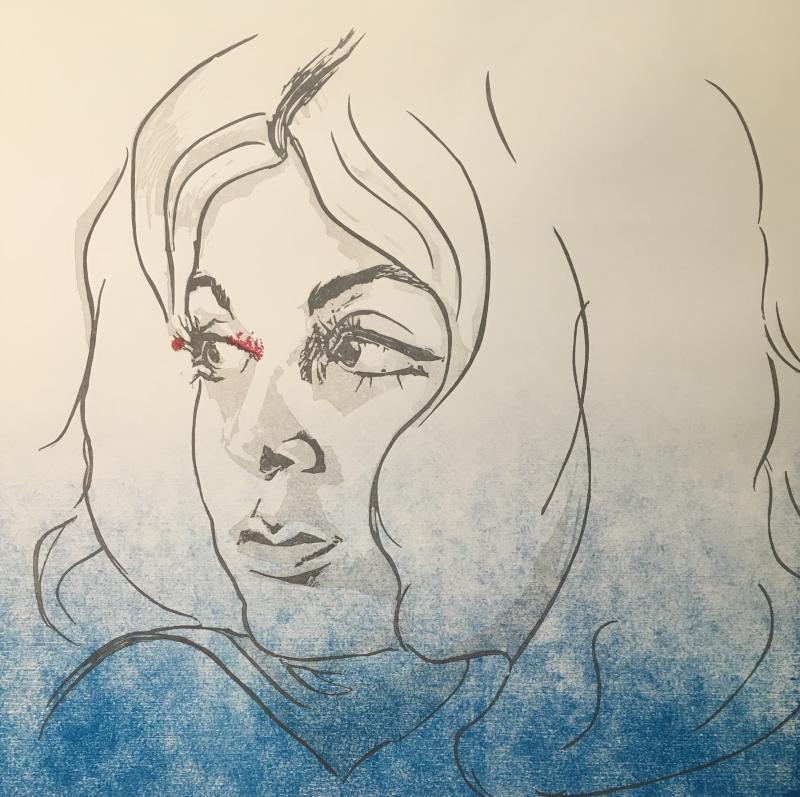 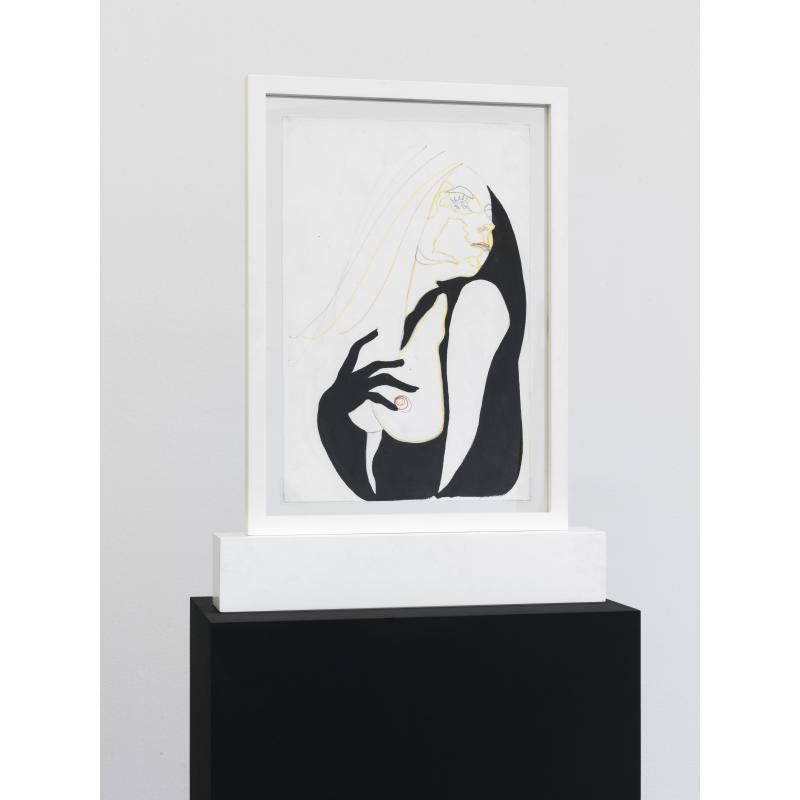 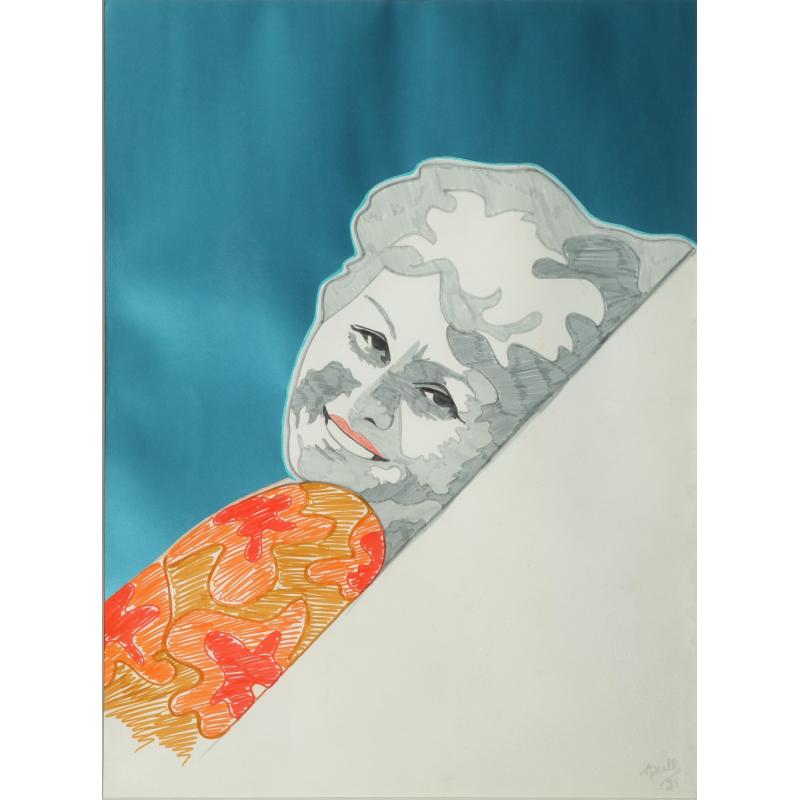 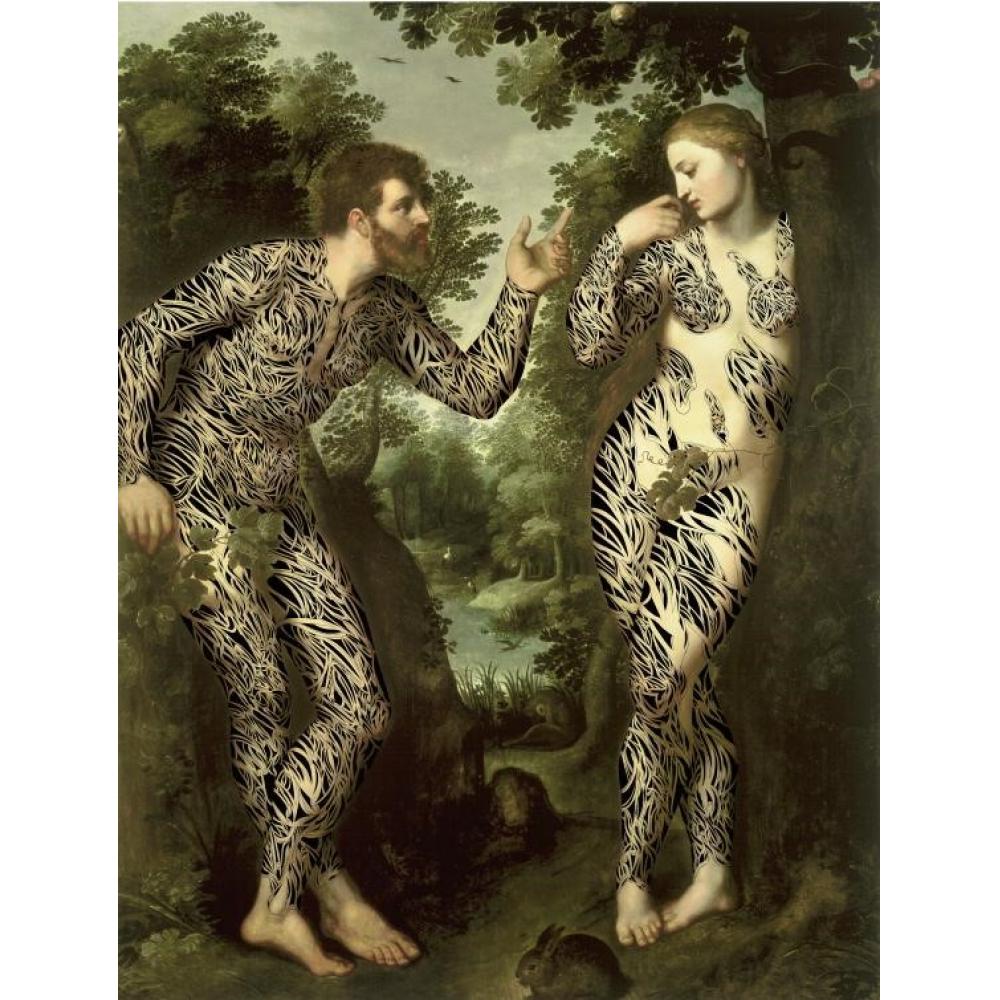