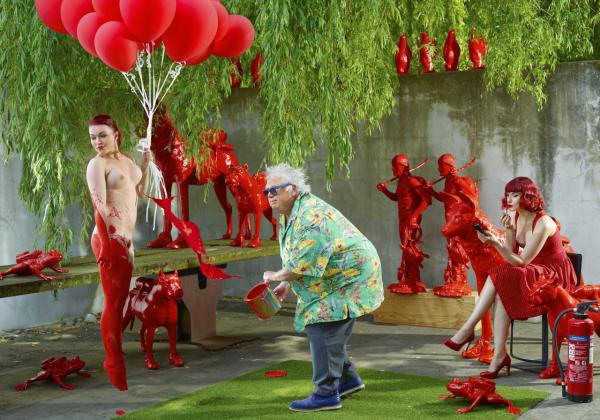 William Sweetlove is an artist who fiercely and in plain terms speaks the unvarnished truth, however uncomfortable this truth may be. In his way, Sweetlove thrives on optimism and perseverance. He looks upon present-day art with a good sense of humor. During the seventies he witnessed the conceptualisation process and personally felt its repercussions. Sweetlove is always busy trying to mobilize people and raise awareness if what is really happening around them in the world. What he show us in the 21st century is essentially an ecological message. The world in jeopardy is represented by a progression of cloned animals. These cloned beings are to become resistant to the degradation of nature. On their backs they carry a bottle of pure water in order to survive. These unique sculptures are to be the survivors of our excessive consumption. There are a poetic outcry to the world. They are the 21st century totems elevating art to attain a new spirituality for saving the planet. 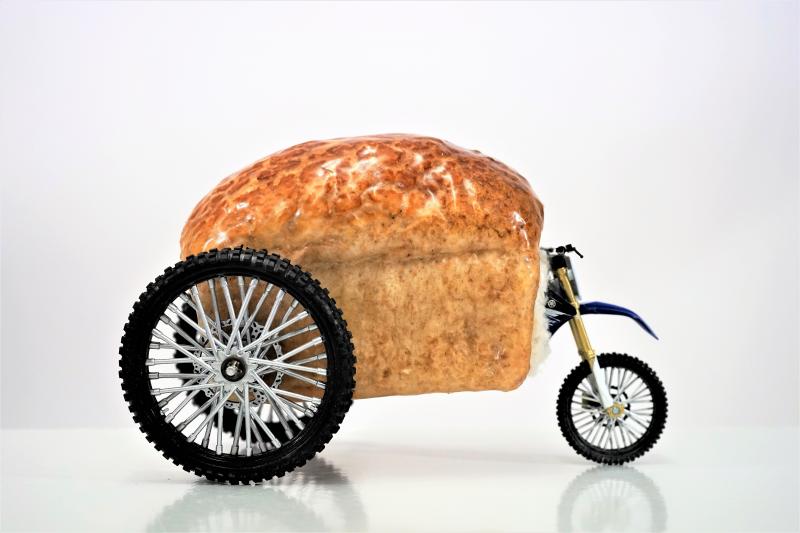 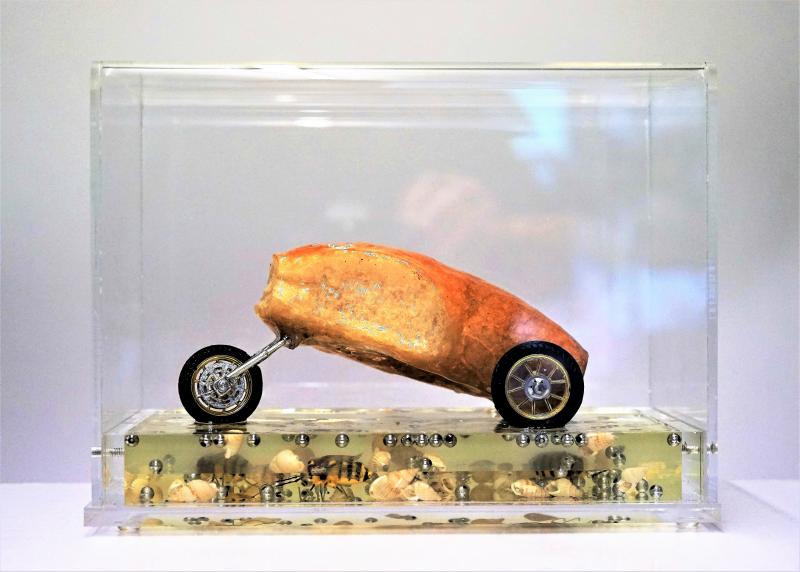 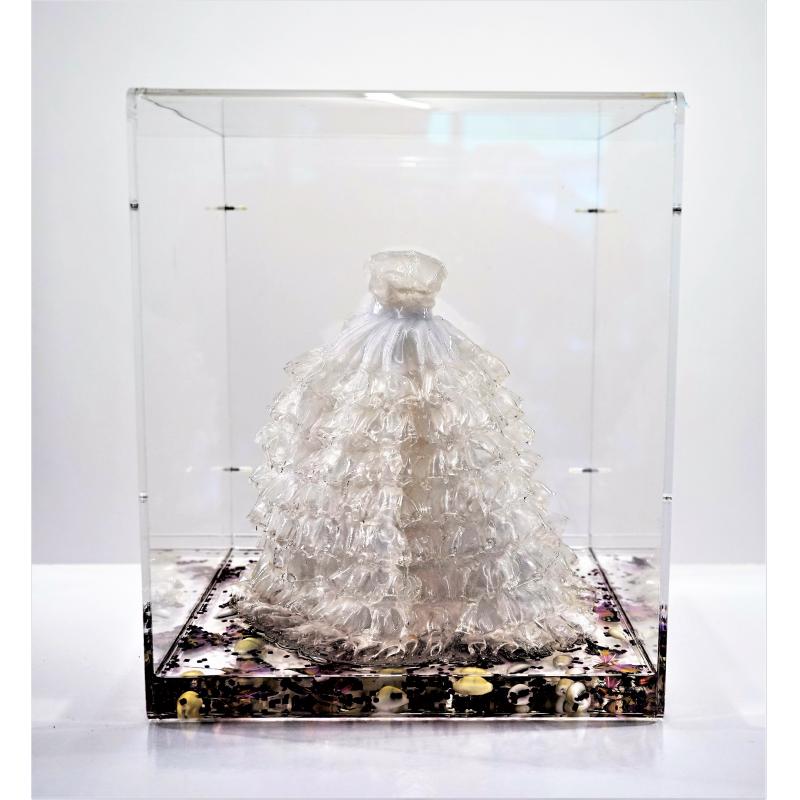 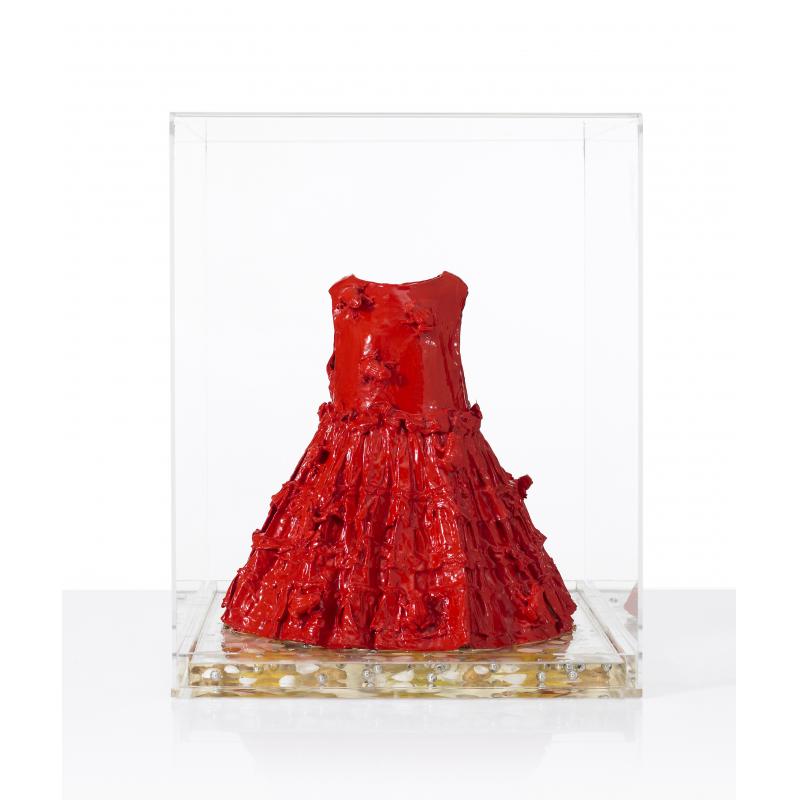 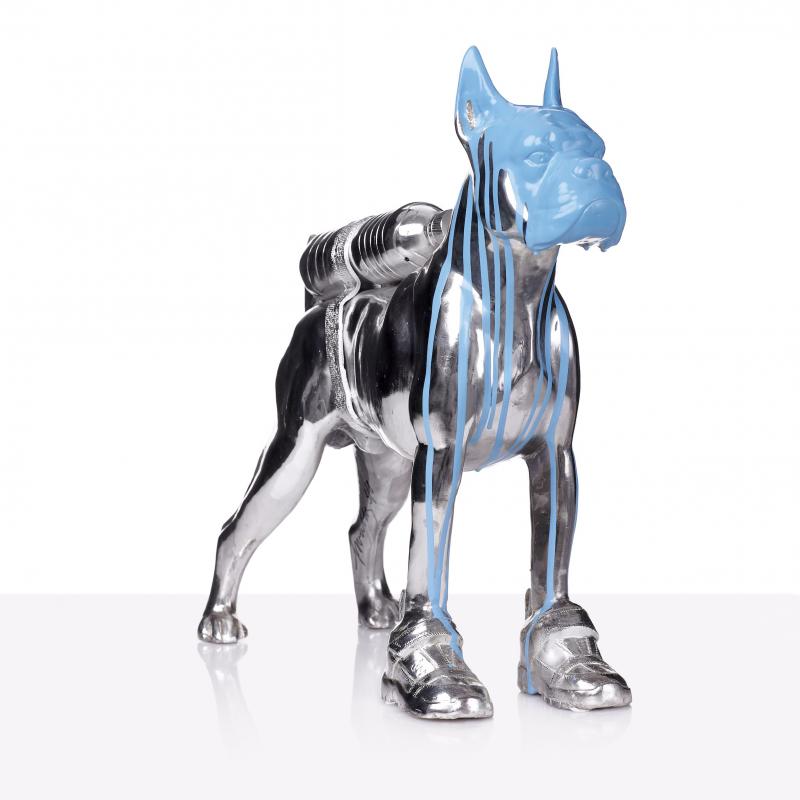 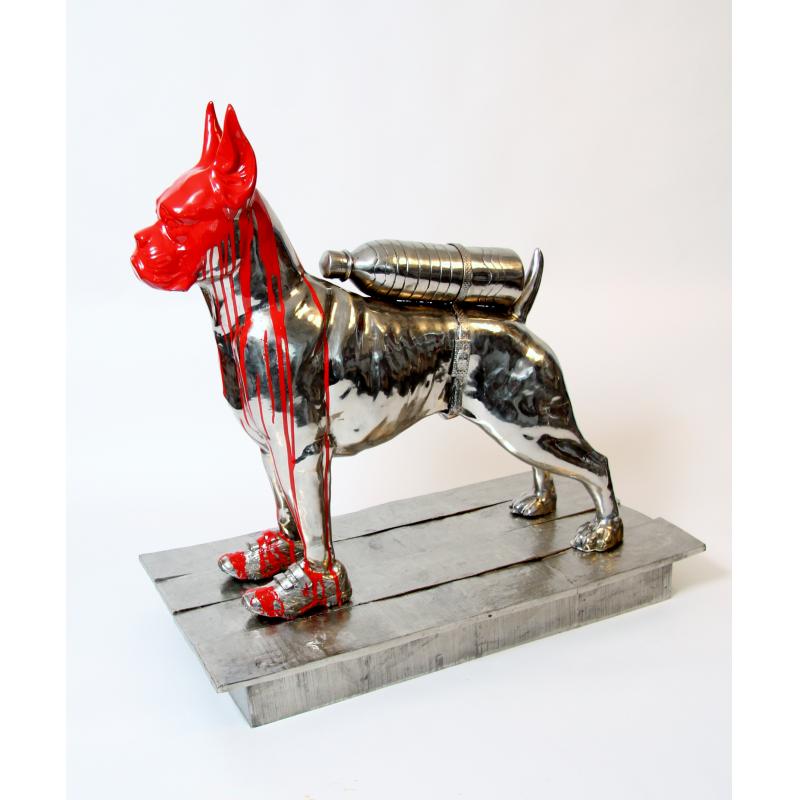 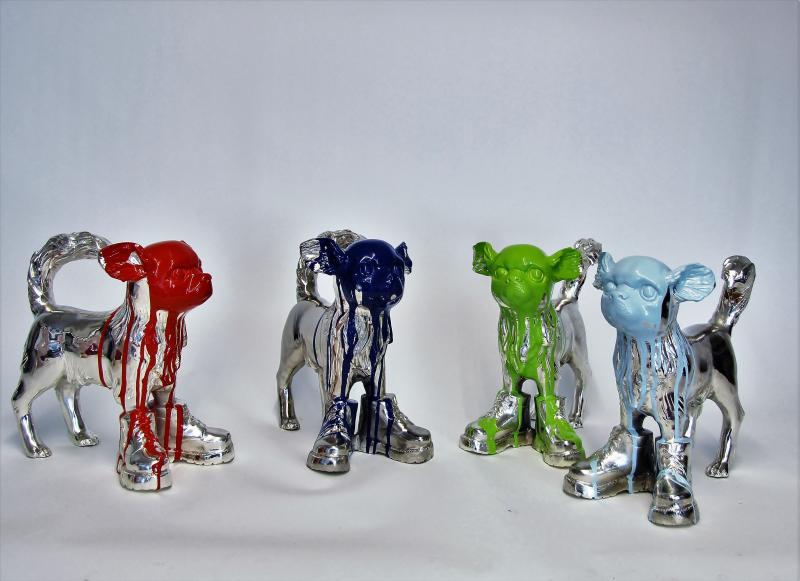 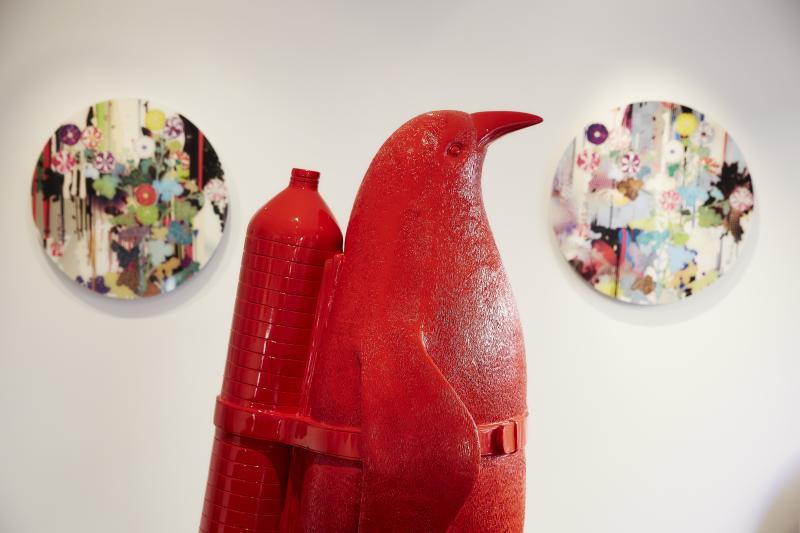 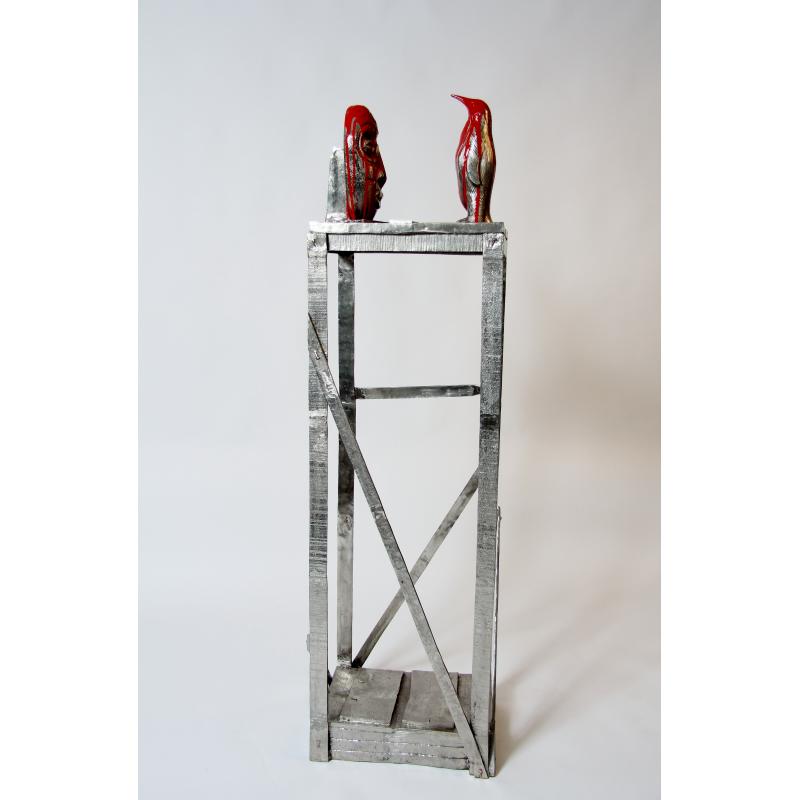 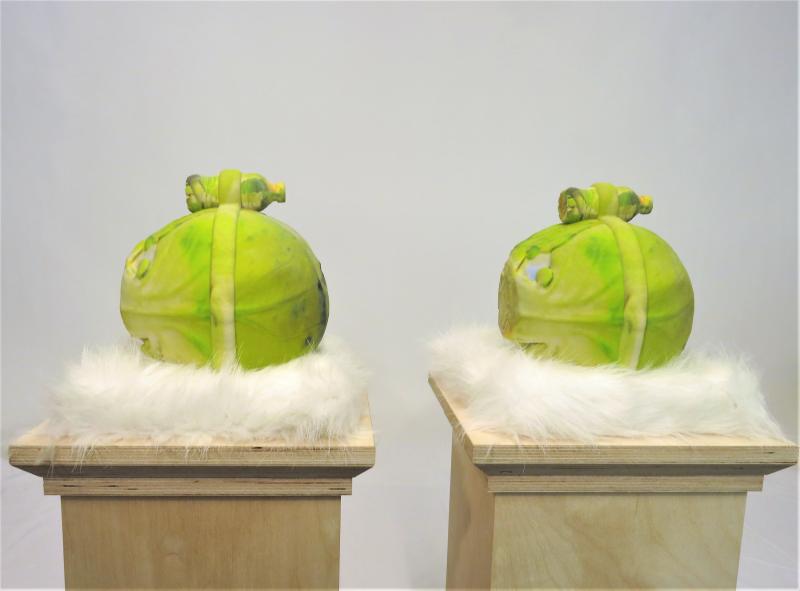 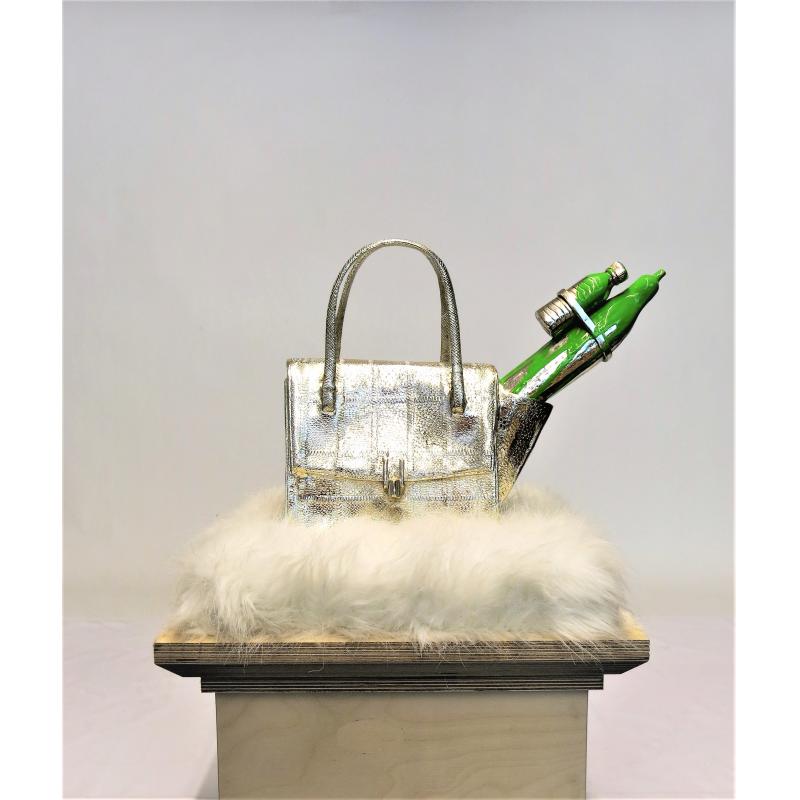 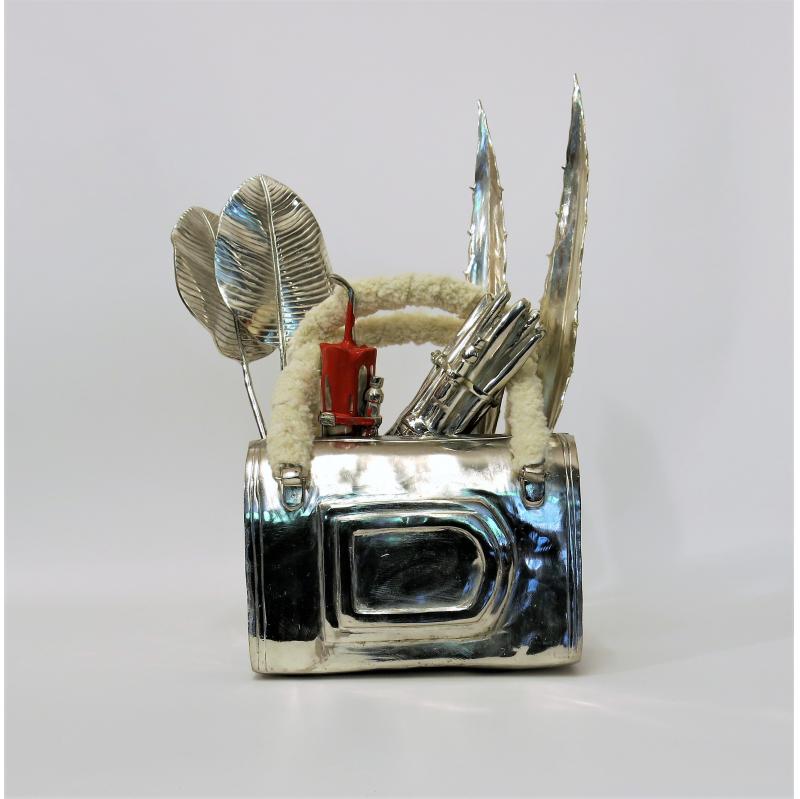 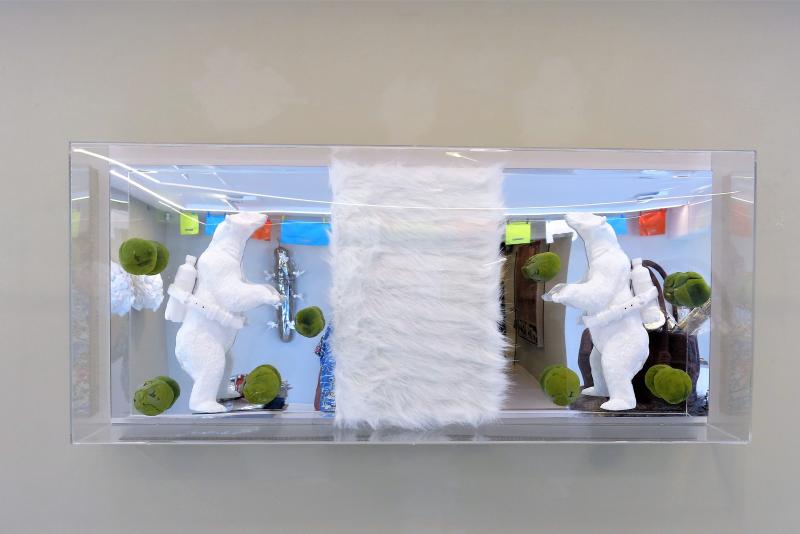 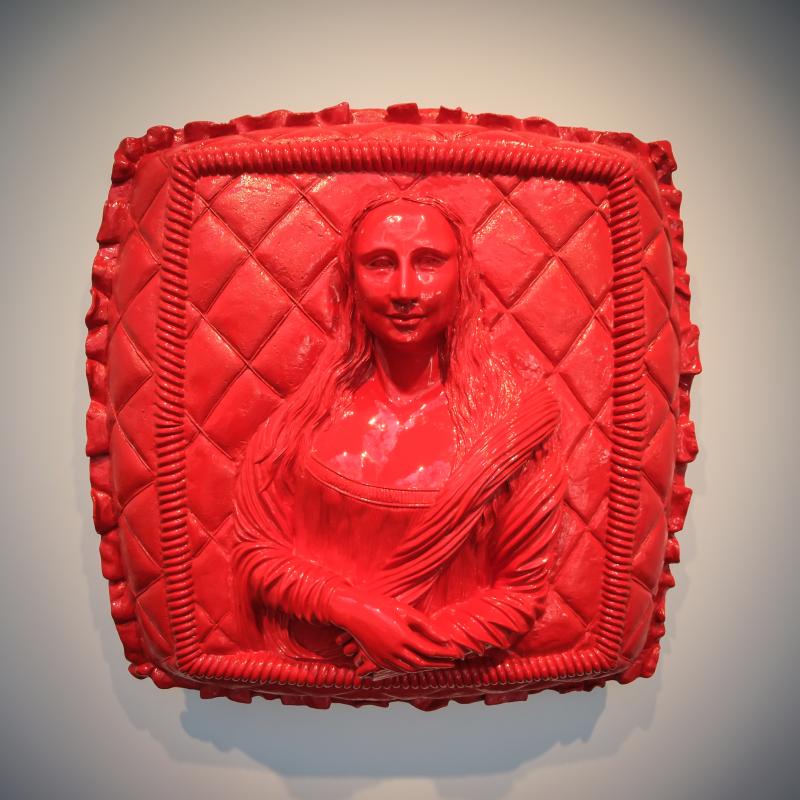 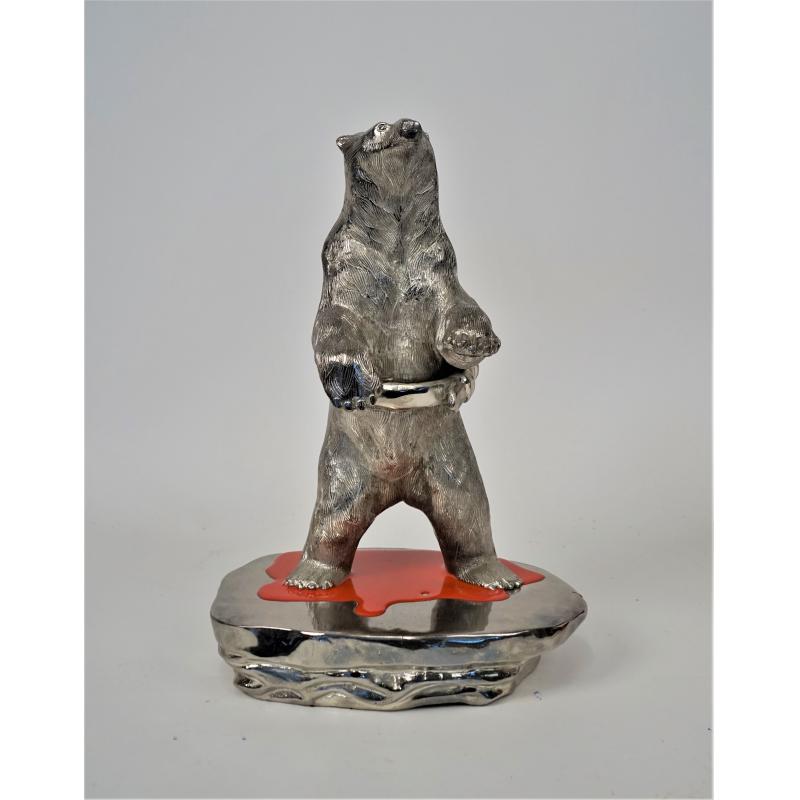 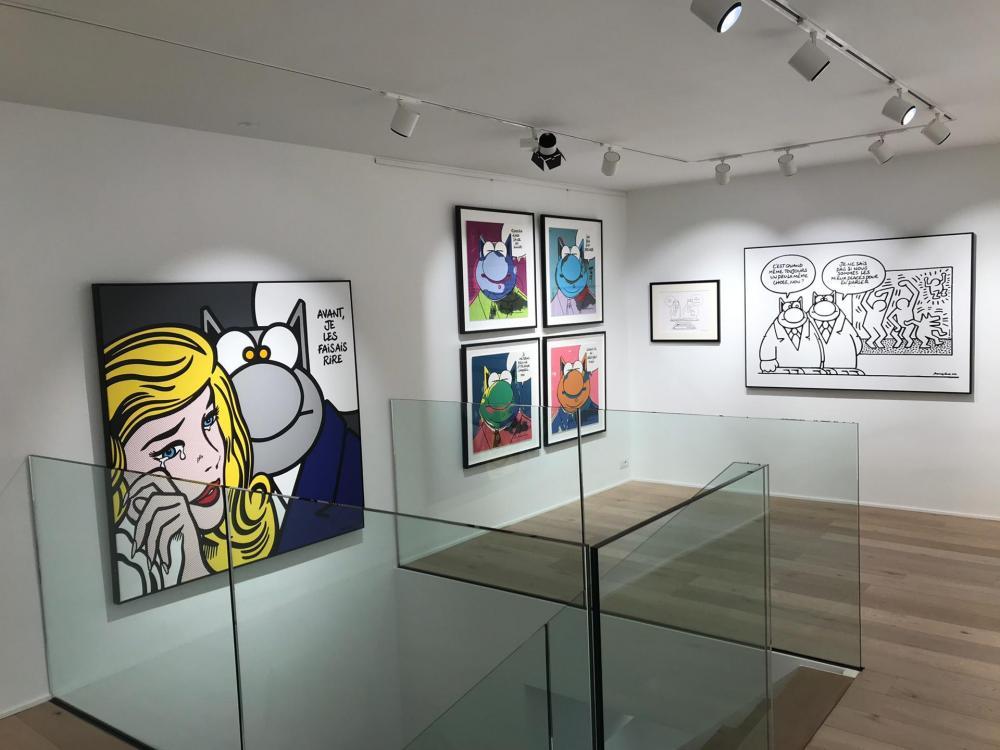