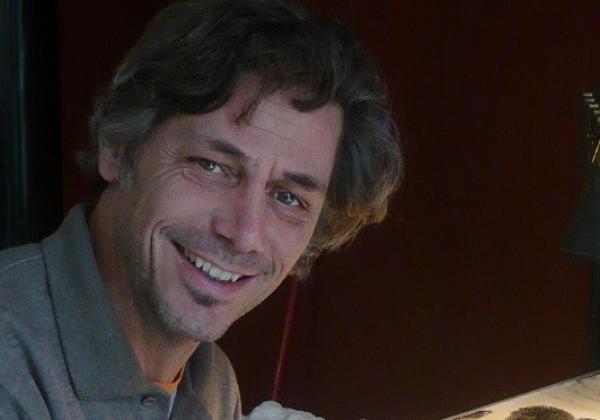 Born in 1964 in Brussels.
In 2000, he graduated from the Olot School of Fine Arts and began his artistic career as a sculptor and painter.
His work focuses on the human being, his future and his interaction with the environment that surrounds him.
His 10 years of work as an agricultural engineer in various developing countries in Africa and America imbues his work with an overwhelming globality and existentialism.
Currently in Catalonia.

No available piece at this time from vb Tintore Manu. 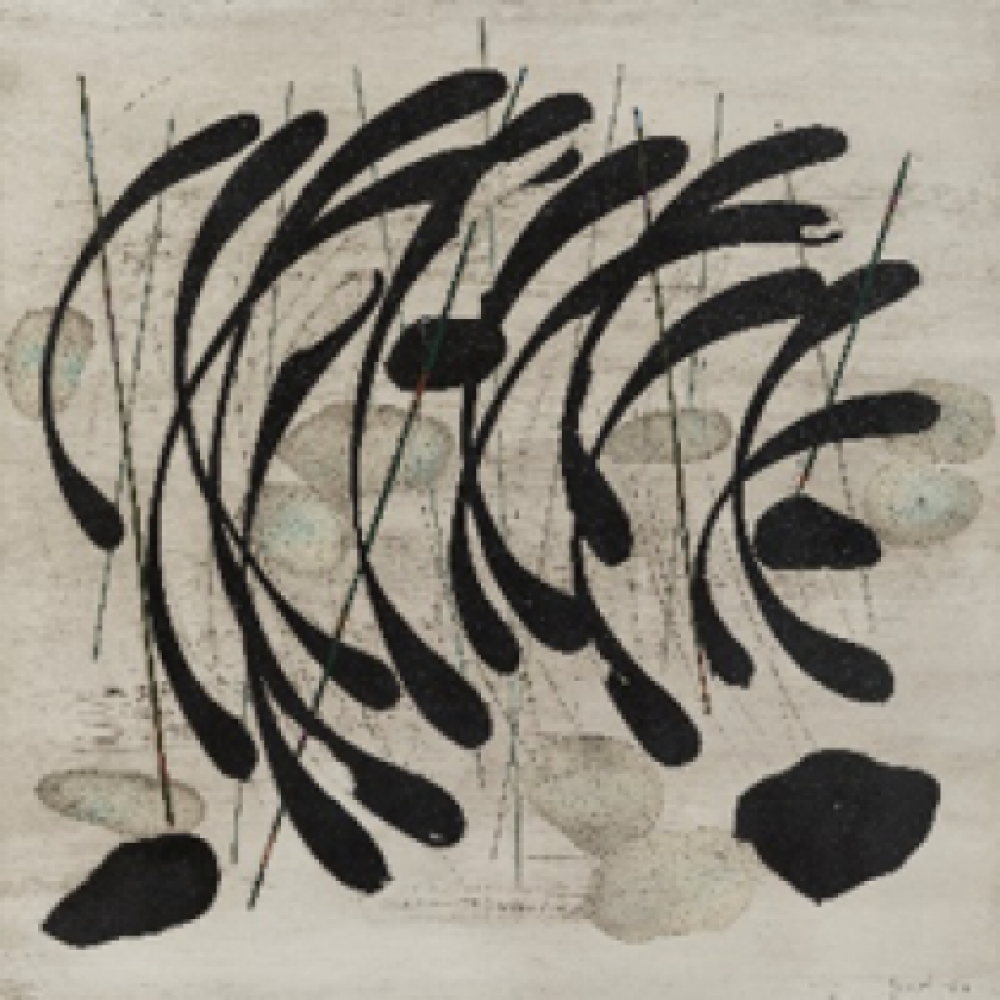 discover
Exhibition
Back to all artists