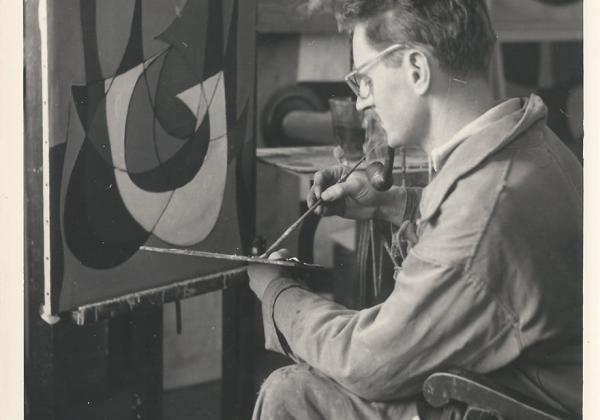 Guy Vandenbranden is an important post-war Belgian artist. He belongs to the second generation of Belgian constructivists who, in the line of Piet Mondriaan and Victor Vasarely, achieved complete geometric abstraction. From 1951 onwards, he definitively abandoned figuration and began to illustrate himself in lyrical abstraction. Around 1954, he turns to geometric abstraction and will keep this form of expression until his death in 2014. In 1958, he works almost exclusively in black and white, and his work becomes almost monochrome. From 1961 onwards, Guy Vandendranben began to work in relief and created his first abstract sculptures. At the end of the 1960s, he used cellulose lacquer directly on panels to create optical illusions (in the vein of Optical Art). 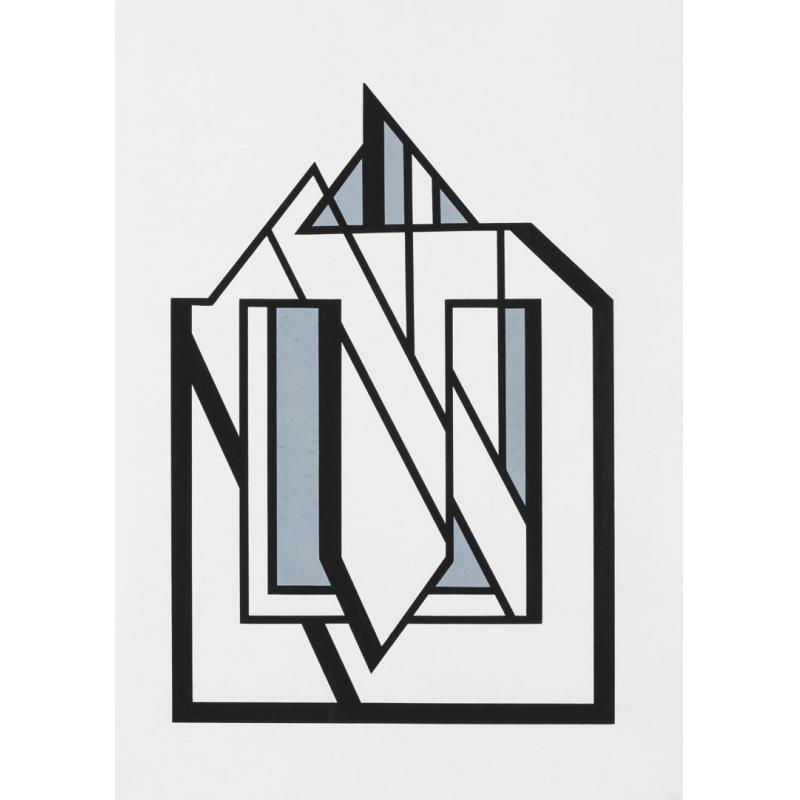