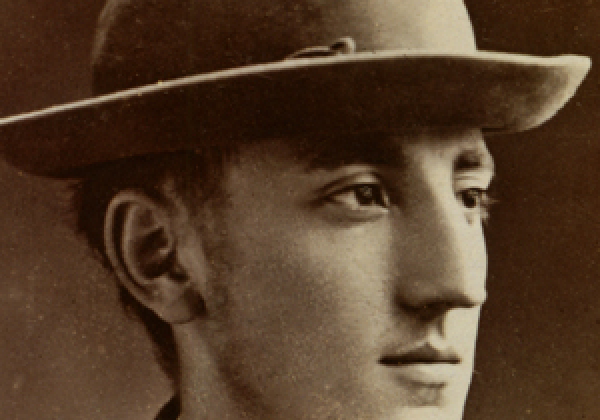 Theo van Rysselberghe, born in Ghent in 1862, is a Belgian painter, known to have been one of the main exponents of divisionism in Belgium. He was a member of the second, pointillist current of Latem schoolm. After his studies at the Academy of Fine Arts in Ghent and at the Academy of Brussels under the direction of Jean-François Portaels, Théo Van Rysselberghe took part in an exhibition at the Brussels Salon for the first time in 1881. Around 1886-1887, he discovered the work of Georges Seurat in the company of Émile Verhaeren. He was one of the founding members in 1883 of the avant-garde Brussels group Les Vingt. At the end of the nineteenth century, the pointillism of his paintings gave way to a composition with broad, elongated strokes.

No available piece at this time from Van Rysselberghe Théo.