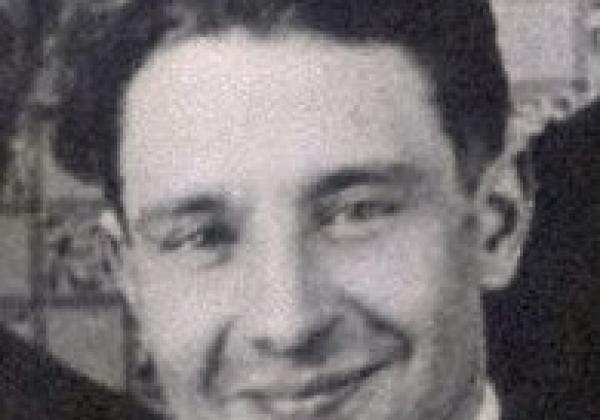 Victor Servranckx is, after Georges Vantongerloo, the most international and perhaps the most productive of the first generation of abstract artists in Belgium. He was taken over by great international names such as Fernand Léger (1881 - 1955) and Marcel Duchamp (1887 - 1968). Together with René Magritte, he wrote the manifesto L'art pur. Evidence of his pioneering work in abstract art in 1917 is lacking, but his geometric abstract works of 1923 and 1924 are undoubtedly of superior quality. Material imitation and the suggestion of mechanical movement in highly stylized forms, very close to French purism, are typical of his non-figurative work. Servranckx gives his works neutral titles (Opus, followed by a serial number). This is completely in line with the idea of "collective art". The work thus stands out from any frame of reference and can be freely interpreted on the basis of its purely geometric phenomenon. Through the use of forms stacked one on top of the other, his work often has a collage effect. After the Second World War, he returned to formal abstraction and actively collaborated with a new generation of active abstract artists such as Jo Delahaut and Paul Van Hoeydonck. His international appeal grew further, culminating in his presence, as the only Belgian abstract artist, at the 1958 International Exhibition in Brussels.

No available piece at this time from Servranckx Victor.