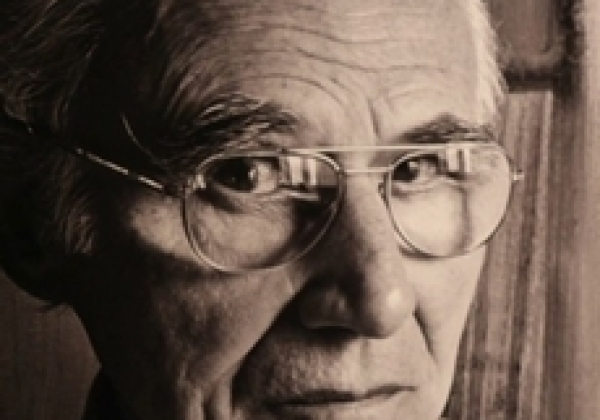 At the age of fifteen, Antoine Mortier became an apprentice in an ornamental sculpture workshop. He joins the Academy where he takes courses in modeling, perspective and drawing after the antique. He works as a furrier while taking sculpture classes in the evenings. In 1940, he became a chorister at the Théâtre de la Monnaie. Numerous drawings bear witness to this period. He joins the group of the Jeune Peinture Belge, with whom he will exhibit collectively in Paris and Amsterdam. He left the Monnaie and now devotes all his time to painting. Brushed in large strokes, his Indian ink washes of these years express the gradual transition from figuration to abstraction. At that time, action painting and abstract expressionism were still unknown in Belgium and led to a lack of understanding on the part of the critics. If he has been compared to Kline or Soulages, he nevertheless differs from them because in him the gesture is not everything, but the embodiment of a starting subject that is "analysed, reinvented, synthesized to the rigor of the sign". 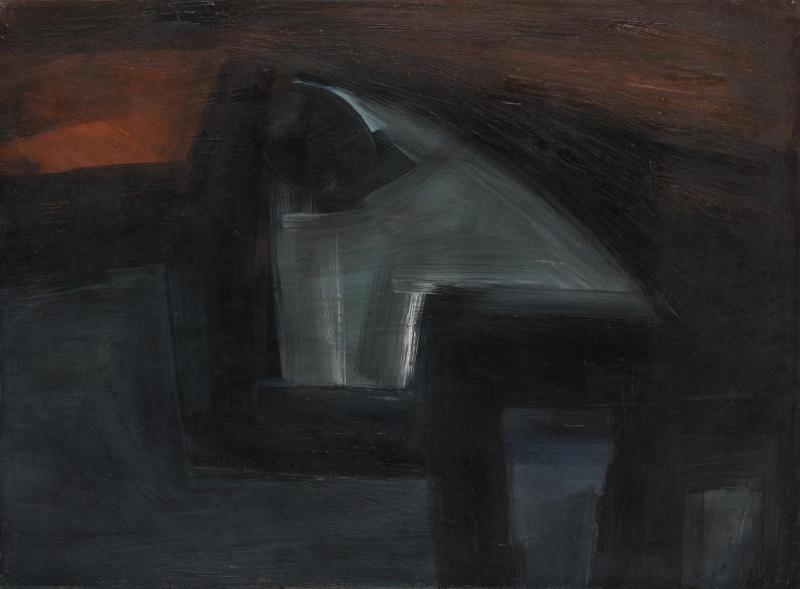