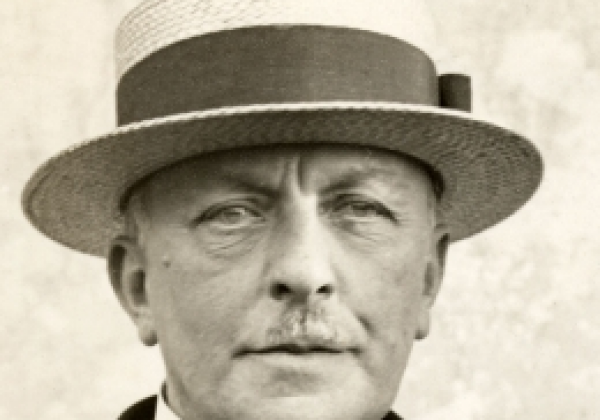 George Minne grew up and was educated in a well-to-do environment. In 1884, he studied architecture at the Academy of Ghent for two years. The emotional power of his works was soon recognised by Belgian Symbolist poets. In 1891, he went to Paris to meet Auguste Rodin (1840-1917) who, seeing how far the Belgian sculptor's manner was from his own, advised him to remain faithful to his ideas. In 1895, at the Academy of Brussels, he took classes with the sculptor Charles Van der Stappen. In 1898, he moved to Sint-Martens-Latem with his friend Valerius De Saedeleer. In 1908, influenced by the religious ideas of his friends de Saedeleer and Gustave Van de Woestijne, George Minne began to treat biblical themes mainly with pencil or charcoal and began a first series of drawings, the main theme of which was The Mother and Child.

No available piece at this time from Minne Georges.