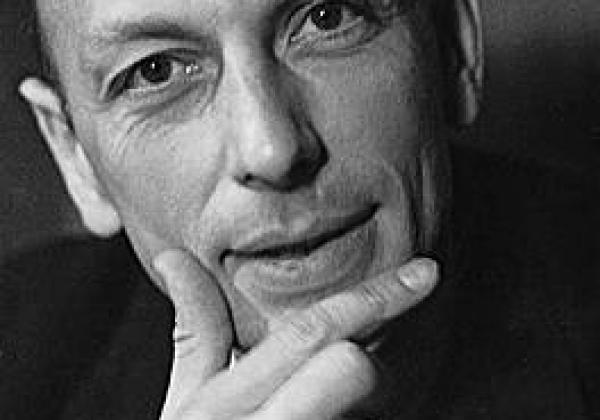 Born in Namur, where he lived for only one year, Henri Michaux spent his childhood in a well-to-do family in Brussels. As an anxious teenager, his first literary experiences were marked by the discovery of the works of Tolstoy and Dostoyevsky. In 1922, he emigrated to Paris. He will not cease to deny everything that links him to Belgium. On the other hand, until the end of his life, he will keep a real affinity with France and with Paris in particular, even if he will not stop travelling all over the world. In addition to purely poetic texts, he wrote travel diaries, accounts of his experiences with drugs, particularly mescaline, etc. He also wrote a number of books on the subject of the "Mysticism of the World". Parallel to writing, from 1925 onwards, he began to take an interest in painting and all the graphic arts in general. Exhibited for the first time in 1937, he never stopped working, even to the point where his graphic production partly took precedence over his written work. Throughout his life, he practiced watercolour as much as pencil drawing, gouache as well as engraving or ink. He was also interested in calligraphy, which he used in many of his works.

No available piece at this time from Michaux Henri.