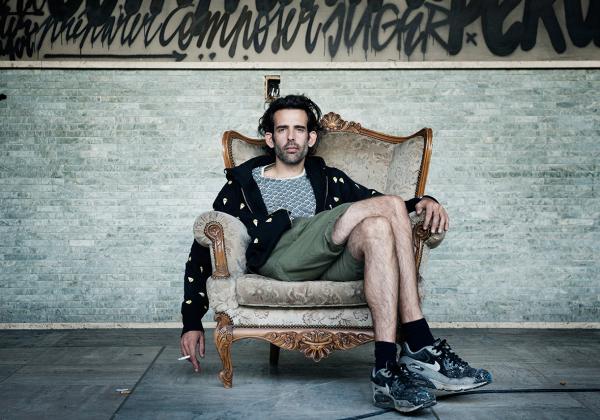 Denis Meyers, born in 1979 in Tournai, lives and works in Brussels. An urban and multiple artist, he is known for his frescoes or for his face-shaped stickers (he calls them his "perso"), printed and cut out by hand and then scattered all over the city or elsewhere. He claims to be a typographer, a training he took at the École Nationale Supérieure des Arts Visuels de la Cambre, but which he also takes after his grandfather, Lucien De Roeck (1915-2002) who, among other things, created the emblem and poster for the 1958 Universal Expo. It was with him that he started to write and draw every day. 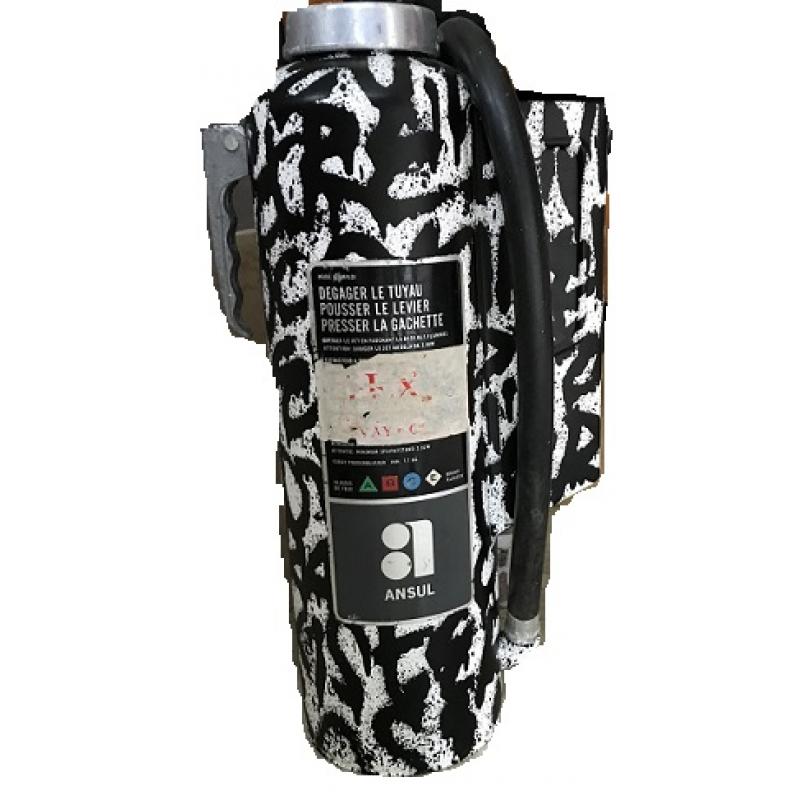 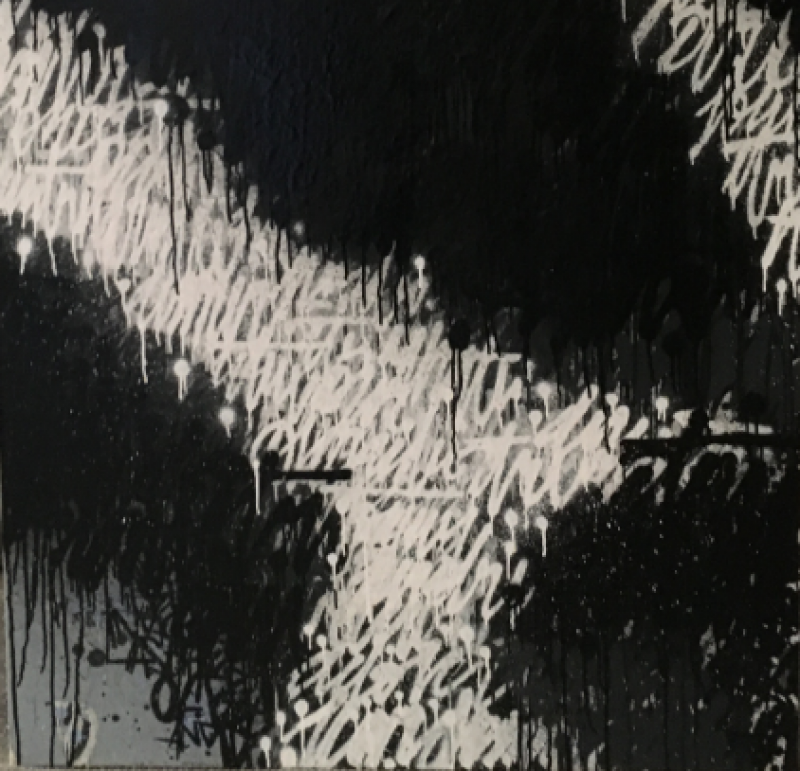 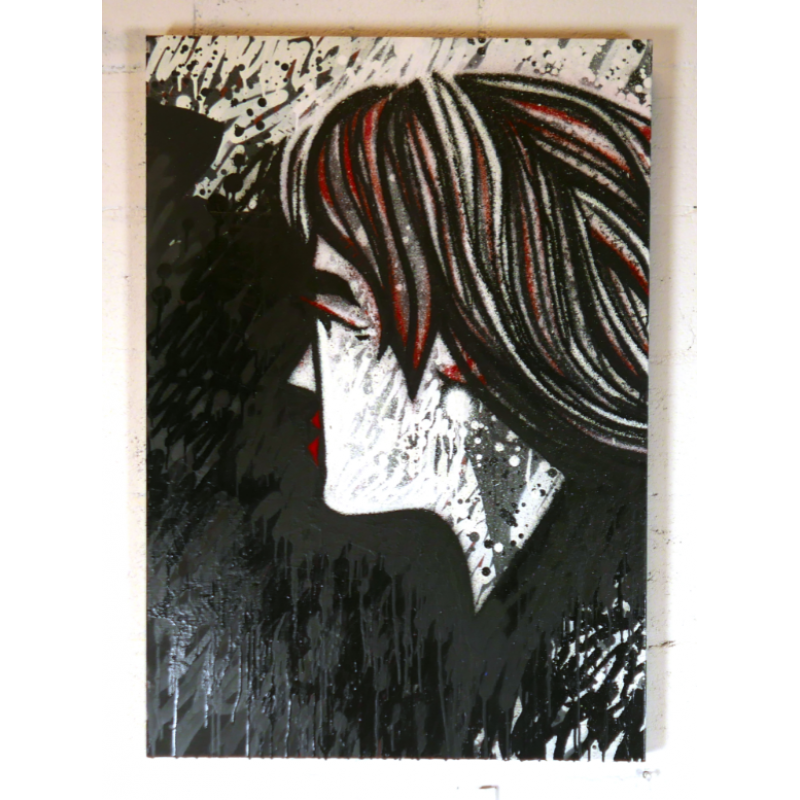 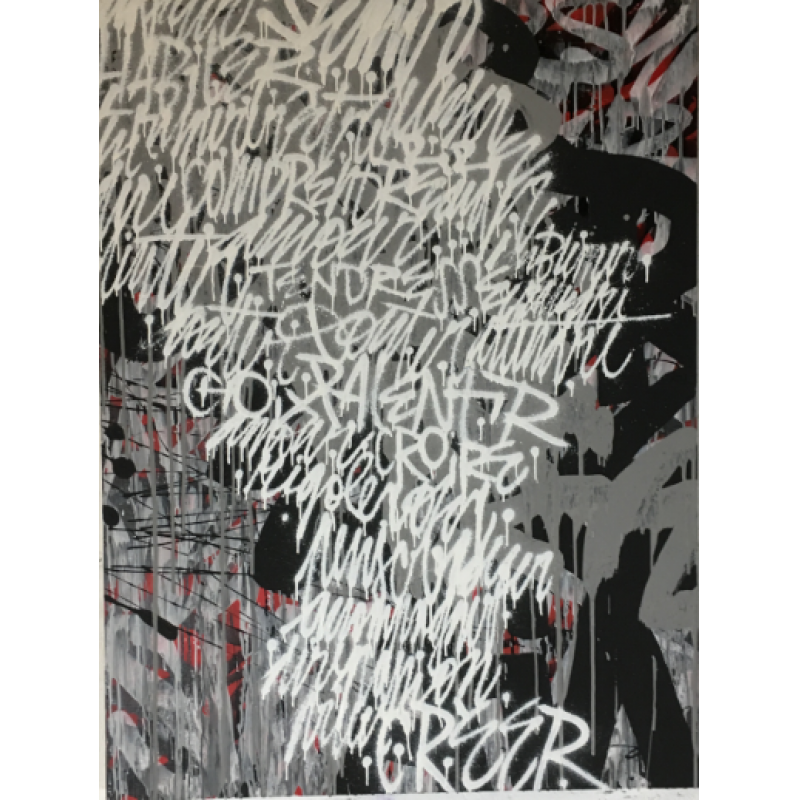 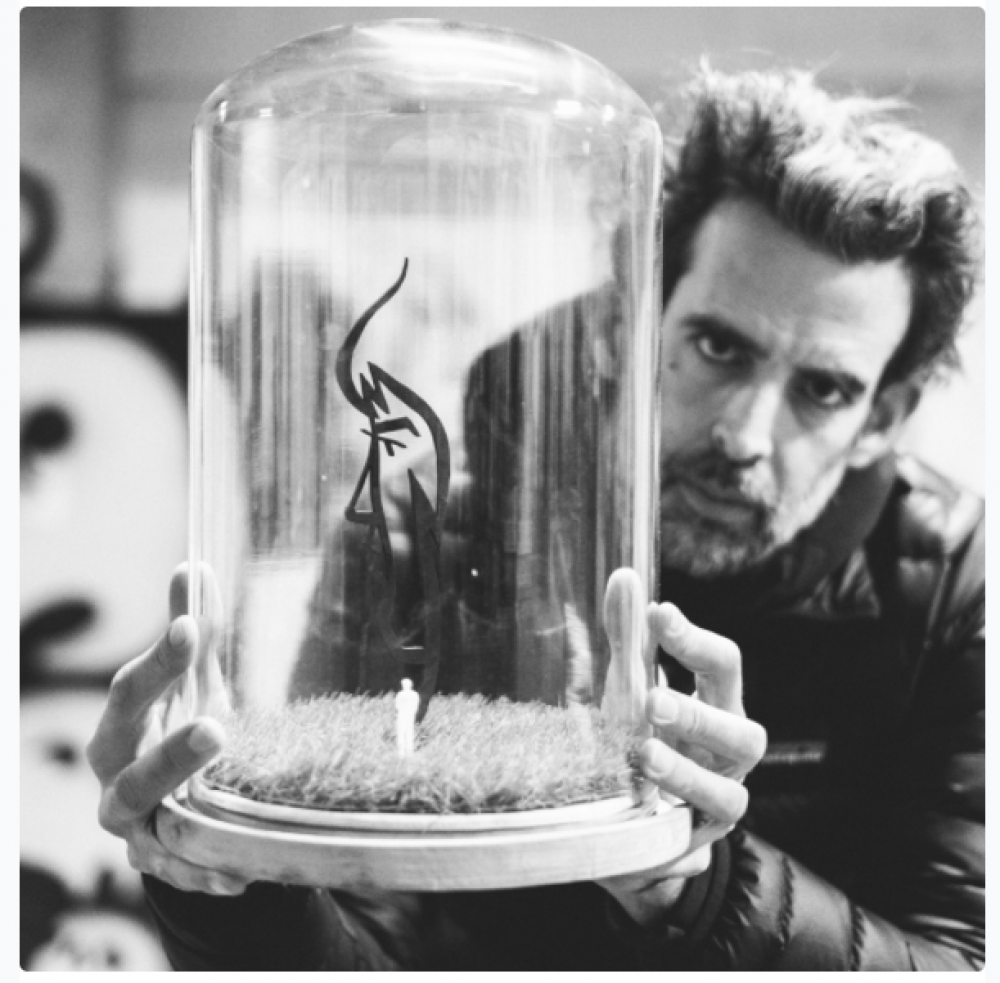