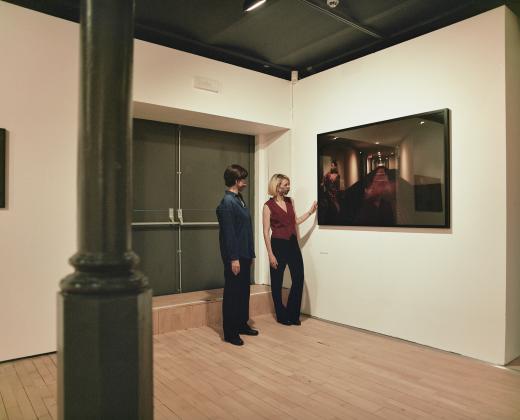 memymom is the confluence of the Belgian artist duo Marilène Coolens (1953) & Lisa De Boeck (1985), who are also mother and daughter. Both self-taught, the photographers live and work in Brussels and have formed an artistic team since 2004.
Within the artist collective memymom, there is a state of constant evolution in which the essence of the work always falls back on an intimate connection that gathers pure stories and shows an unbridled imagination. Over the years, their semi-staged dream portraits have developed into a mature conversation about metamorphosis, personal identity and the mother-daughter relationship, but their work has at the same time evolved into a plea for sensual analysis and tragic romance.
The resulting oeuvre – complex and multi-layered – is sometimes theatrical and dark, sometimes playful and light. Often intimate and personal; equally universal and topical. But always uncompromising.
The world of fiction ... in fact, frees us from the circumscriptions that society places upon feeling; one of the greatnesses of the art is that it allows both the [artist] and the [viewer] to respond to experience in ways not always available in day-to-day conduct; or, if they are available, they are not possible, or manageable, or legal, or advisable, or even necessary to the business of living. We may not even know that we have such a range of feelings and responses until we have come into contact with the work of fiction.’
— Philip Roth
The cross-generational project by these two self-taught photographers began with the series of photos entitled The Umbilical Vein, a reference to the analogue images made between 1990 and 2003. It’s an intimate archive of analogue family photos in which mother Marilène Coolens encourages her daughter Lisa De Boeck to express herself and to create her own improvised theatre scenes.
This was followed by The Digital Decade (2010 - 2015), where the work is no longer analogue. The images are created and edited digitally, and the focus is more on the interaction between the two women as characters and on motherhood as a theme.
From these series flowed Somewhere Under the Rainbow (2016 - 2021), with images that are even more multi- layered in terms of their iconography and content. There are also references to Marilene’s past and certain images are flashbacks to plots they developed at an earlier stage. 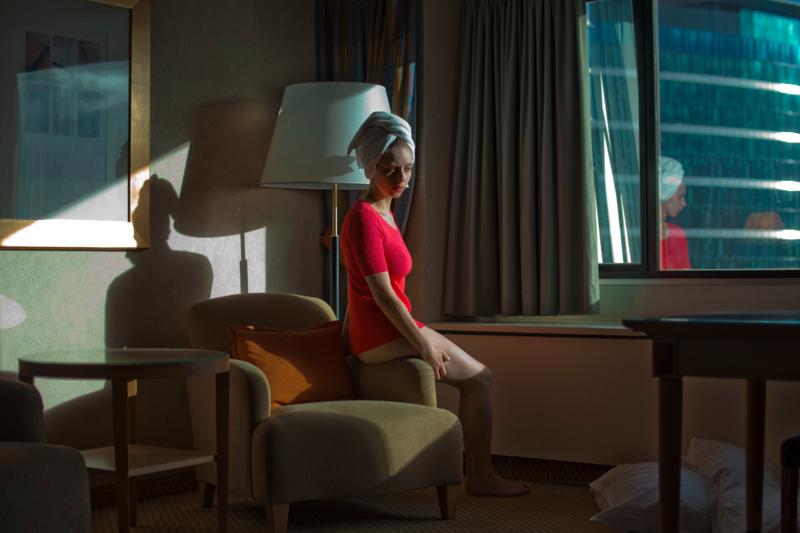 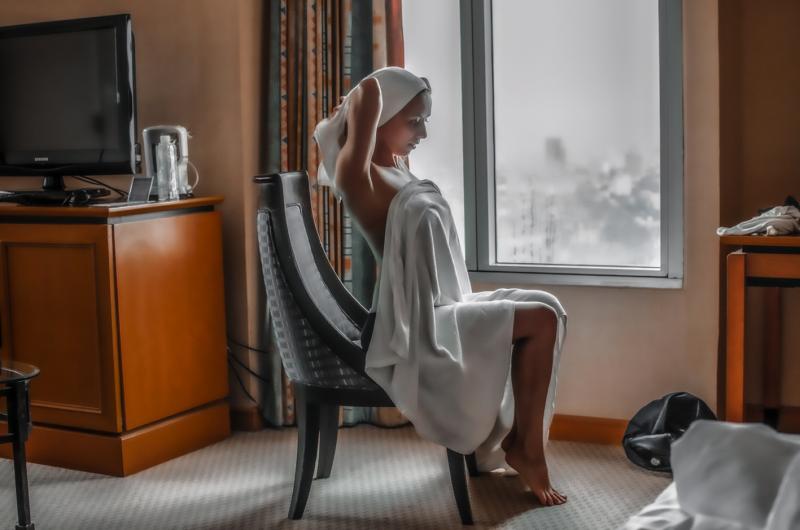 Rest Assured, She Won’t Throw in the Towel
60x90cm 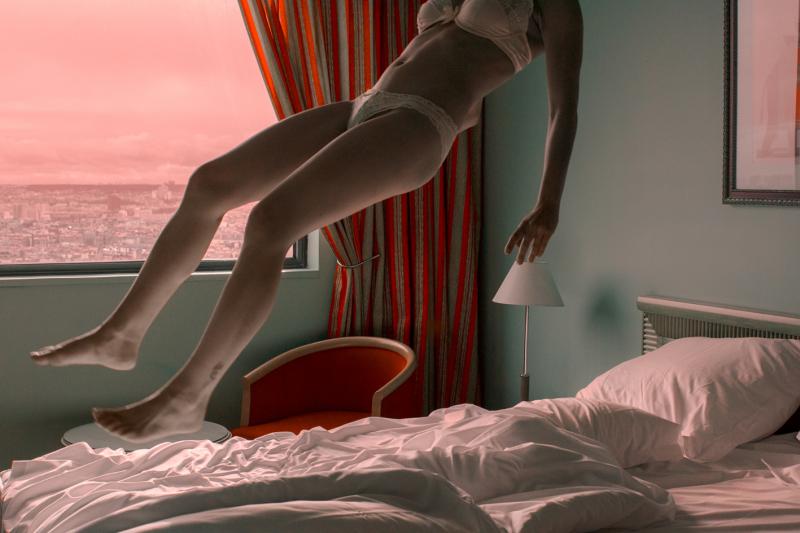 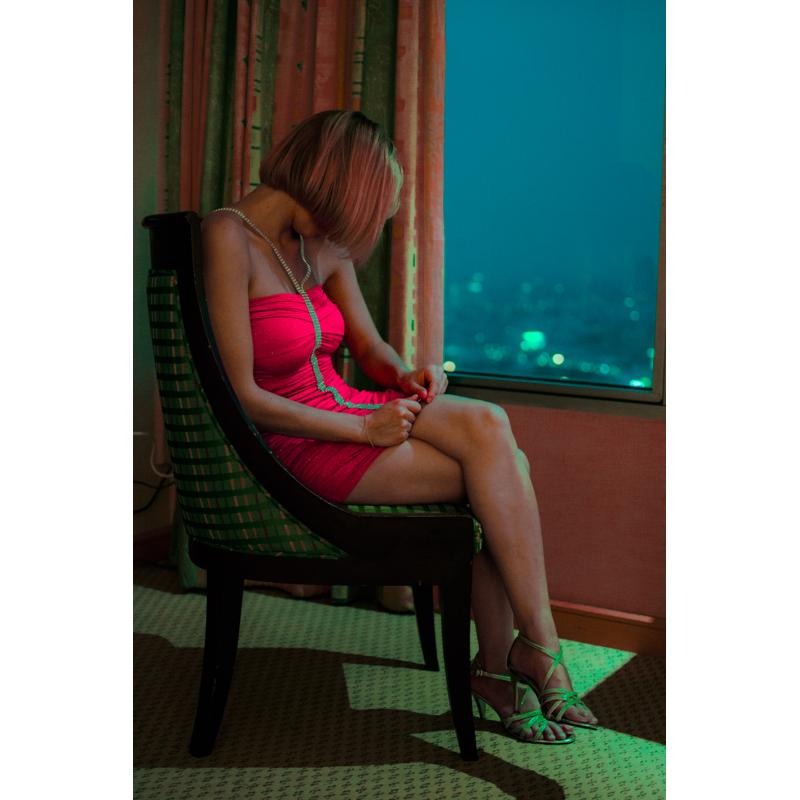 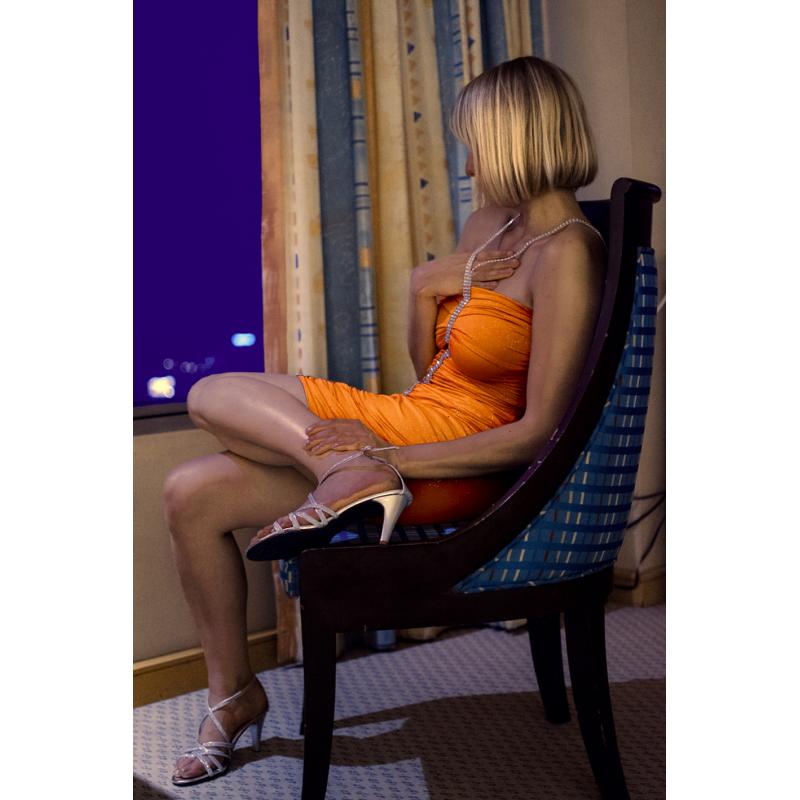 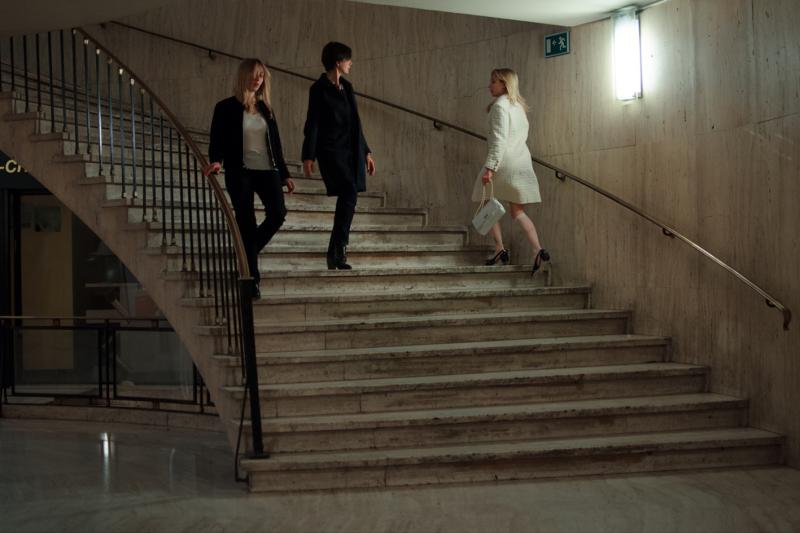 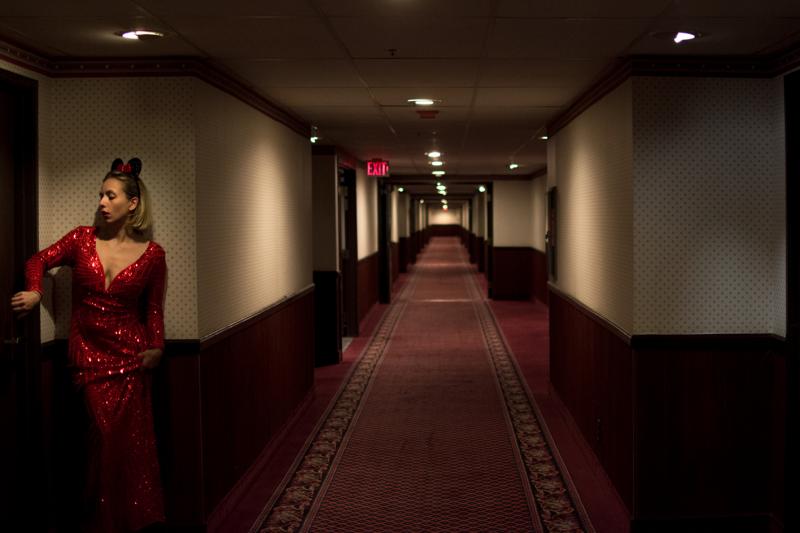 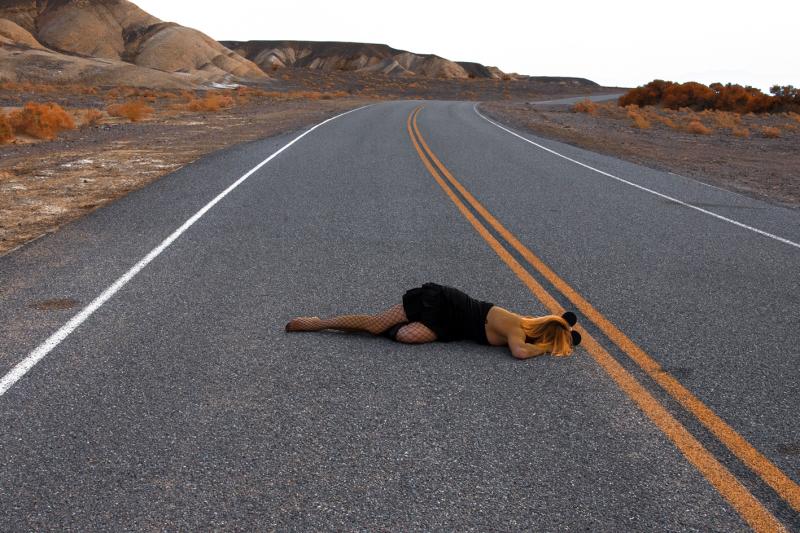 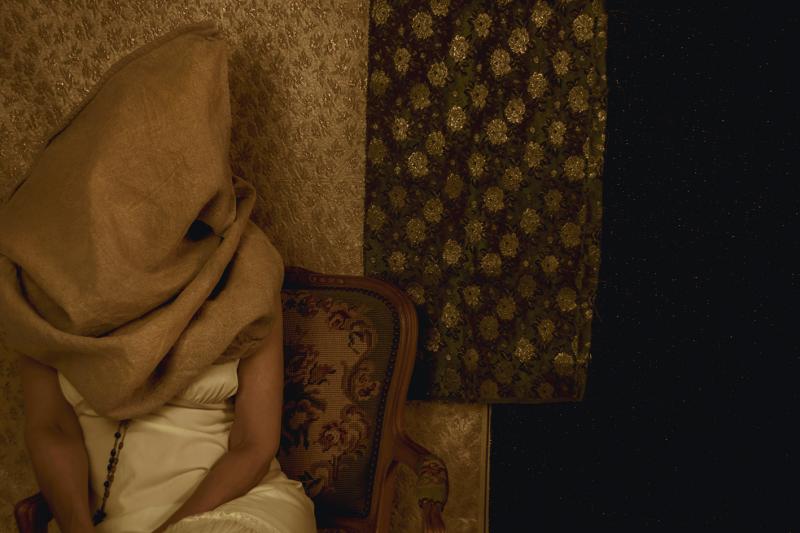 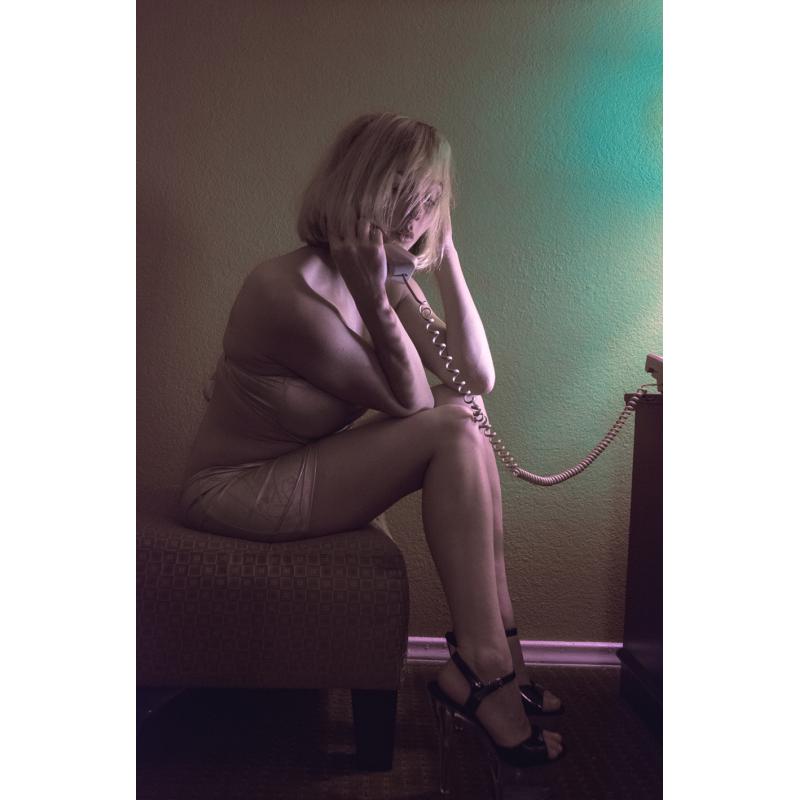 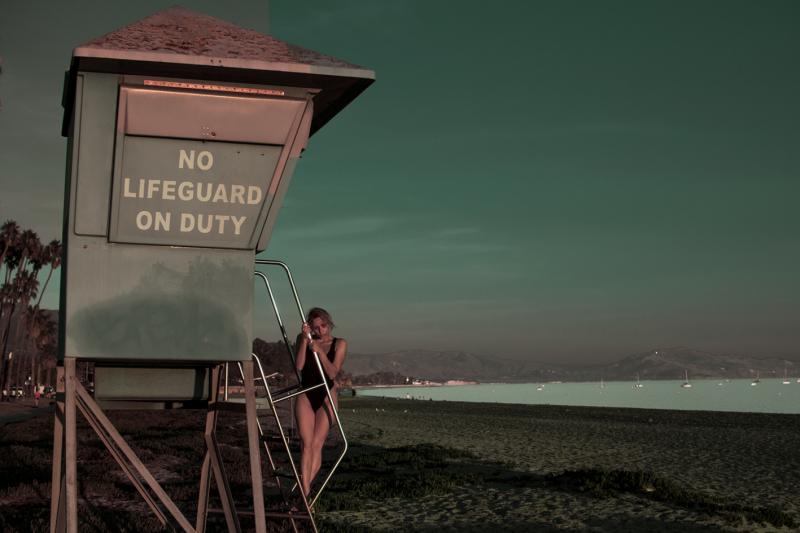 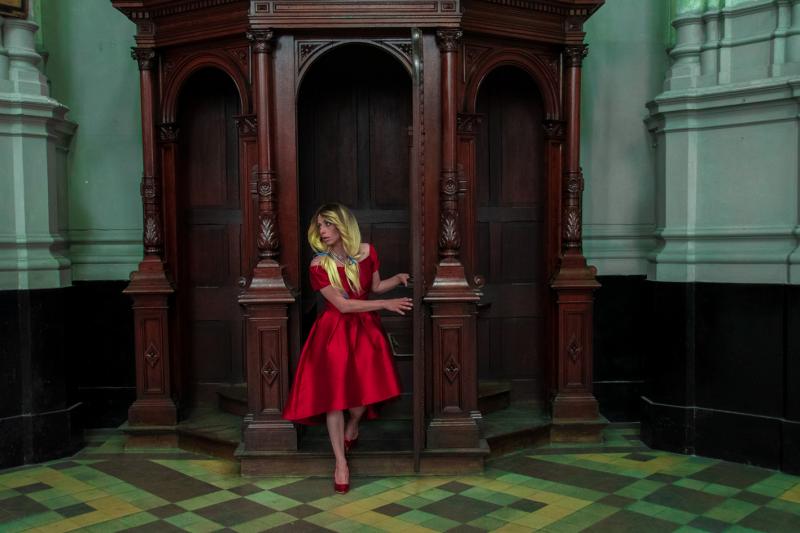 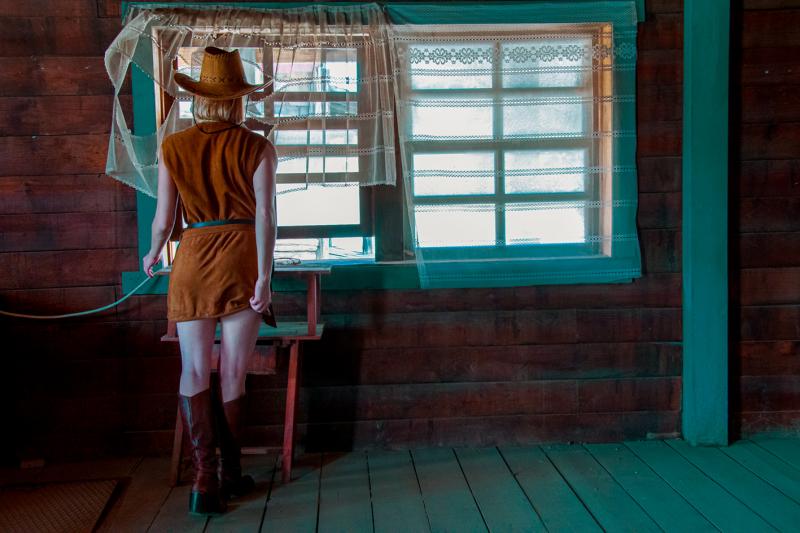 It’s Not Looking Good out There
50x75 cm 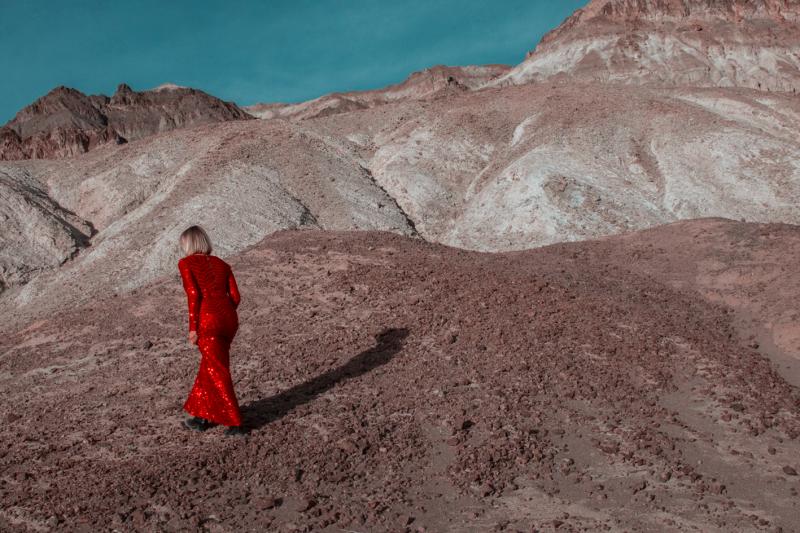 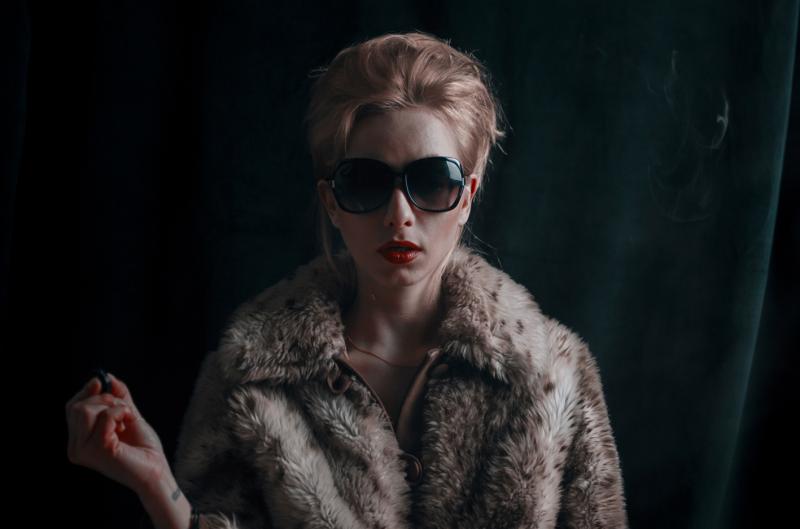 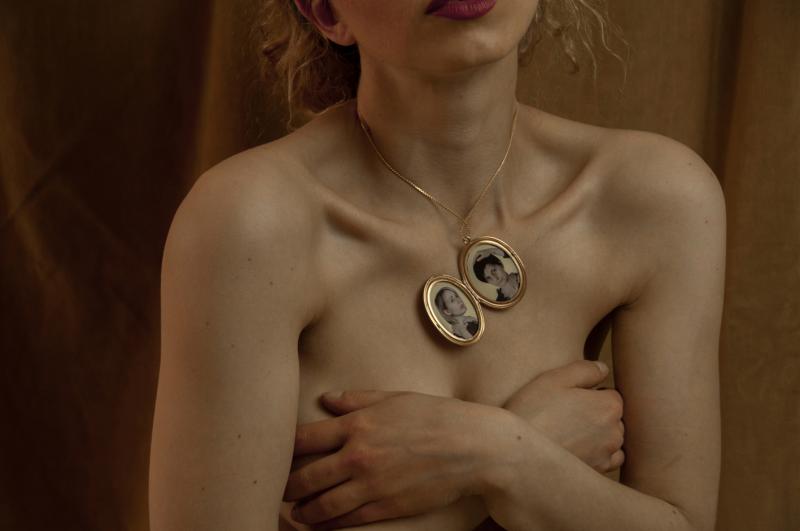