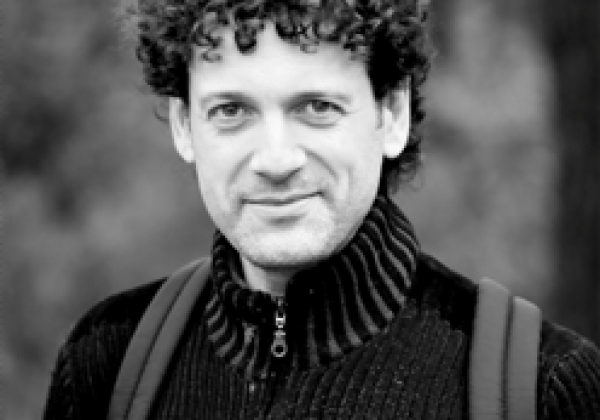 The purpose of transcendent art is to express something that we are not yet, but in what we can become.... art is not exhausted by its contemplation, but also aspires to transformation
Ken Wilber
During the 2000s J.M. became interested in man's relationships and connections to nature and the cosmos. It uses references that come from pre-archaic cultures, but also to contemporary thinkers. Later, he became interested in the origin and influence of symbols on the culture and conscience of people
He currently works on semiotic anthropology projects. It explores how and from where the shapes of the symbols are generated, their origin and their morphological properties, as well as their formal and conceptual evolution
J.M. part of the basis that symbols are found in all modes within contemporary and primitive societies. Forms that have lost their initial symbolic value and that have ended up being transmuted into technological tools, languages of diverse expression, everyday objects etc... Being on the boundary between the symbol and the sign, between materiality and spirituality, between poetic language and technology, between consciousness and transcendence, between the sacred and the mythical.
On the other hand J.M. postulates a different way of looking at these forms and it is through the meditation of works, that we can activate aspects where experience and intellect are replaced by transcendence, abandoning the body and mind for the purpose of going beyond emotions and the bodily, in this way we can come to turn the two-dimensional image in the search of the spirit.
Brief biography
Graduated from the faculty of Fine Arts from the University of Barcelona, has made several artistic residencies in Paris, Toulouse, Ustka and New York. He is awarded the painting prize of the Vila Casas Foundation Barcelona, and at the same time the Center of contemporary art of Girona grants him the scholarship of residence for the project of contemporary engraving "marca d’aigua empremta de fusta"
He also won the competition of the traveling exhibitions of the Girona Deputation "Formes en correspondència" which was itinerant throughout the Girona demarcation. In the 2000s he won the Honda Greens painting prize (art situations) of the Garriga, as well as the Kreas scholarship for the artistic research of the Girona City Council. Together with Adrià Puntí he is awarded the scholarship of plastic Arts of the Generalitat de Catalunya with the project "La curvature dels vèrtexs"
He has shown his work in more than forty individual exhibitions, of which stand out:
2020 “EL COR OCEÀNIC DE LES COSES” Fundació Vila Casas. Barcelona /
“MARCA D’AIGUA-EMPREMTA DE FUSTA” Escola Municipal d’Art. Girona /
“-----------” Amb Manu Tintotré i Ruben Martin de Lucas. Belgian Gallery. Bélgica/
2019 “MONÒLITS” Galeria el quadern robat. Barcelona /
2018 “PLEROMA-UROBOROS” Galeria el quadern robat. Barcelona /
2016 “EPIFANIES” Michael Dunev art project, Torroella de Montgrí /
2015 “PINTURES ”, epifanies, estructures, empremtes, Casa de Cultura. Girona /
“EMPREMTA I MEMÒRIA” Canònica de Santa Maria de Vilabertran, Alt Empordà (a cura
de Bòlit Centre d’art contemporani de Girona i l’Agència de patrimoni cultural de la
Generalitat de Catalunya) /
2014 “Jordi Isern-Jordi Martoranno”, Espace Riquet. Beziers. França /
2010 “LA XARXA I EL CENTRE” Galeria Michael Dunev. Torroella de Montgrí /
2006 “CERÀMIQUES I DIBUIXOS” antiga Capella de Sant Nicolau. Girona /
2000 “QUADERN D’ESCULTURA” Museu d’Art. Girona / 1997 “MIRAR L’AIRE-TOCAR L’AIRE” Fundació Espais, Centre d’art Contemporani. Girona / 1995 “ARTEFACTES” Fontana d’Or. Girona / 1988 “PINTURES ” Institut Francès. Barcelona / 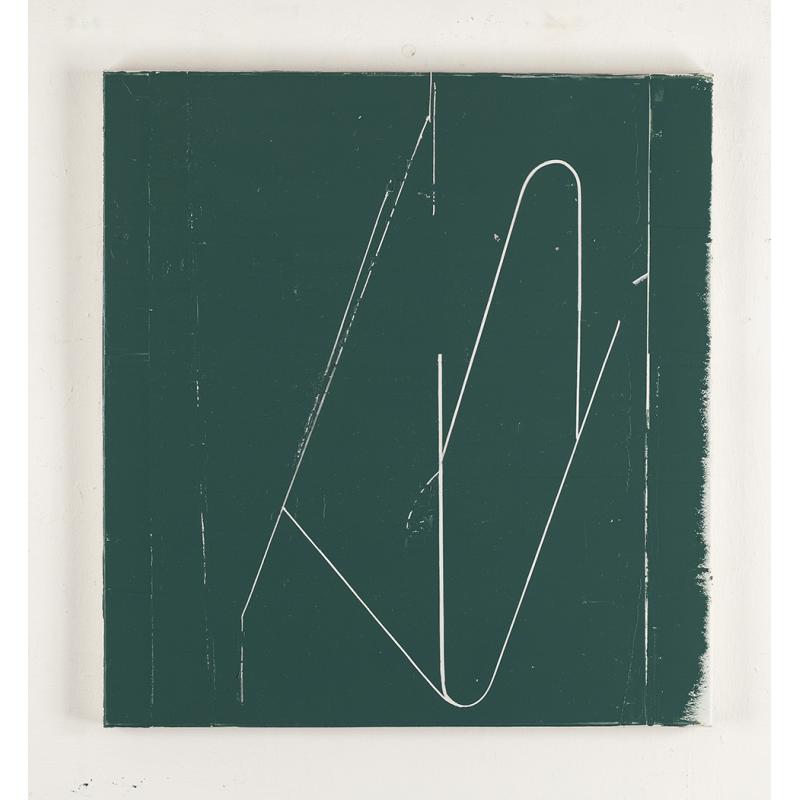 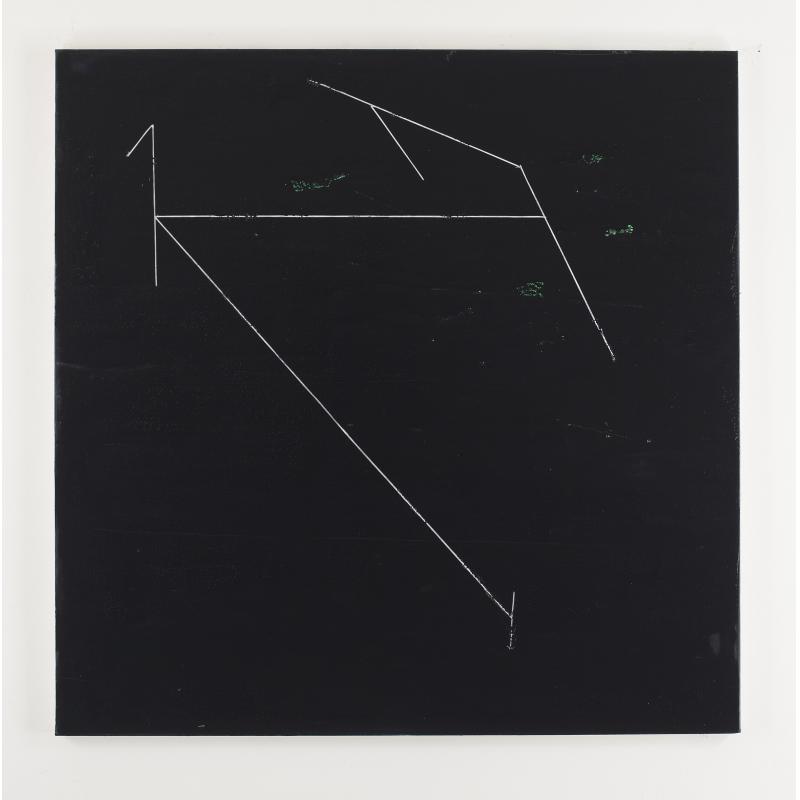 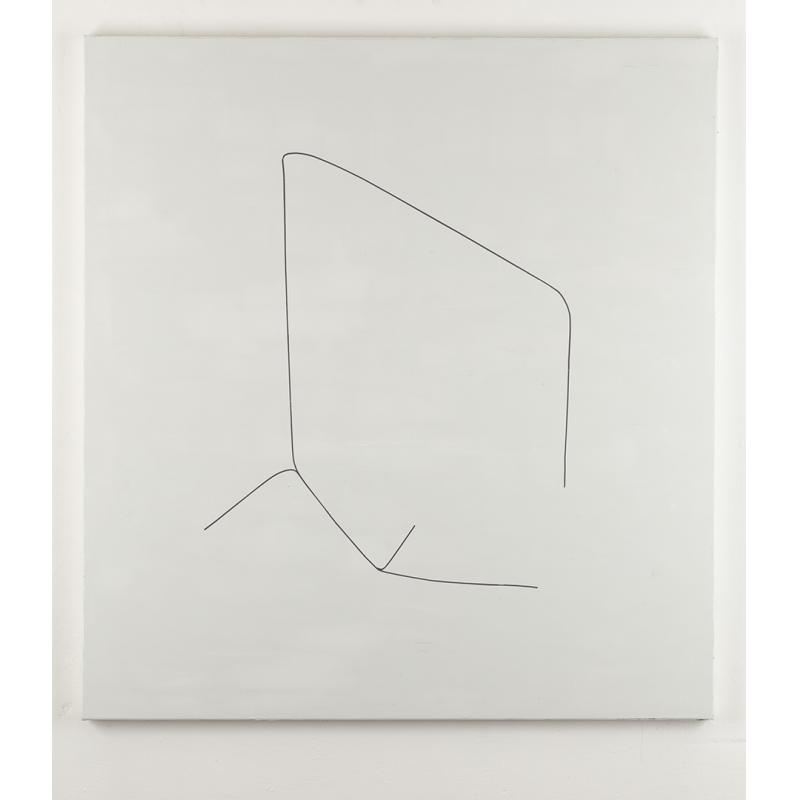 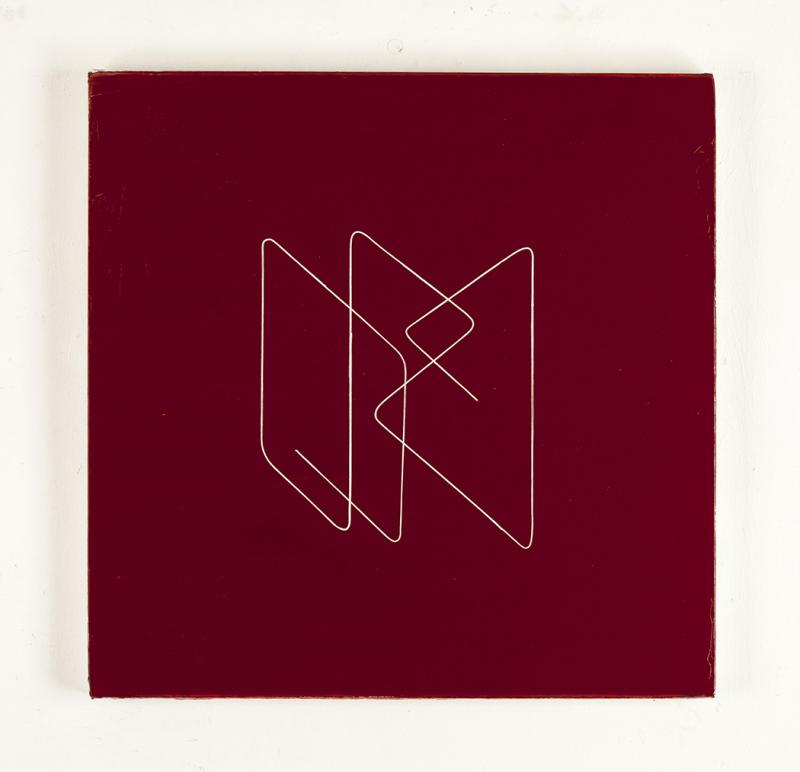 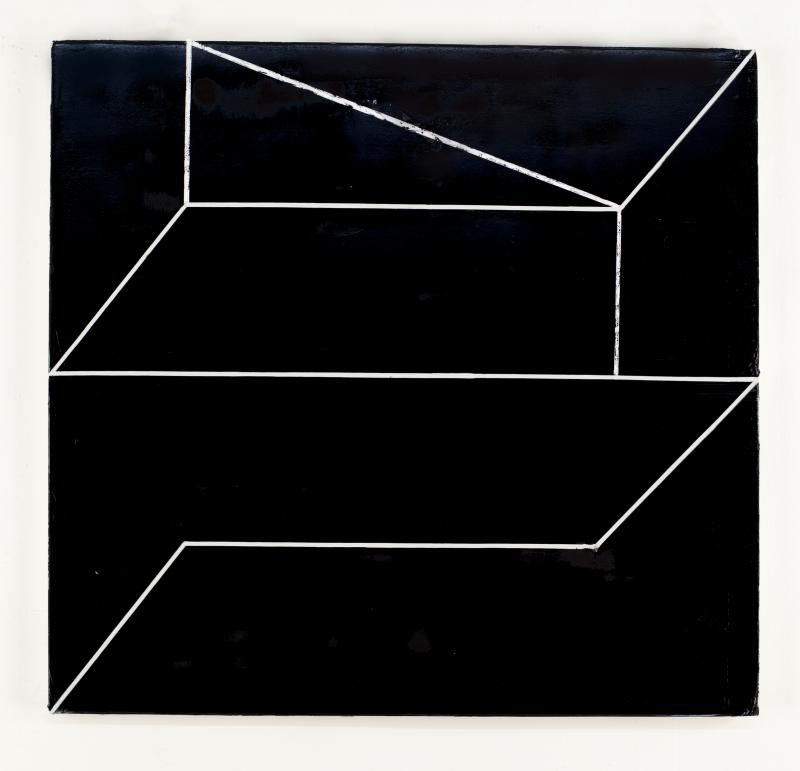 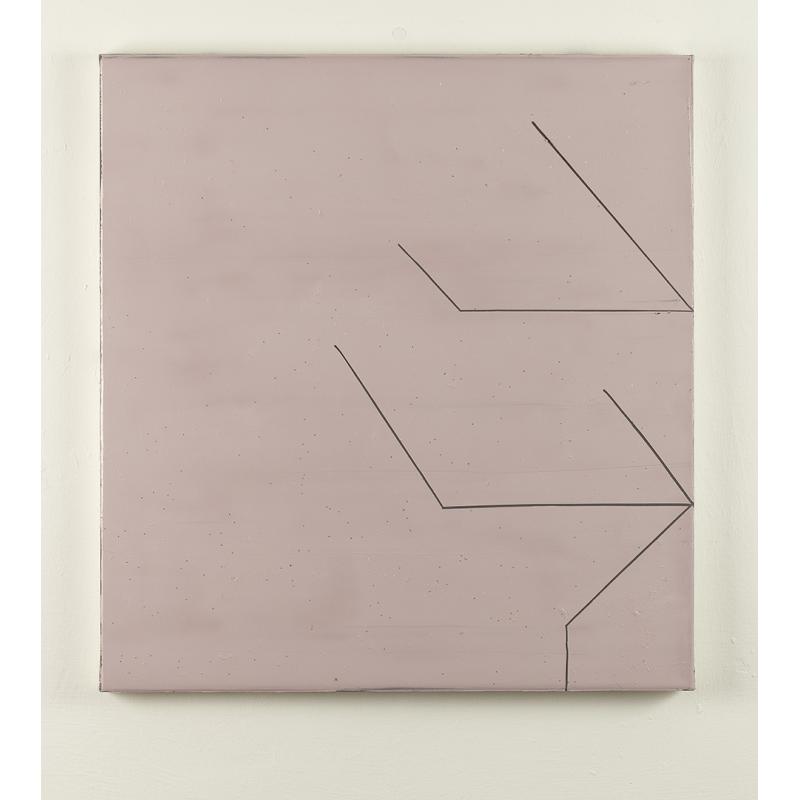 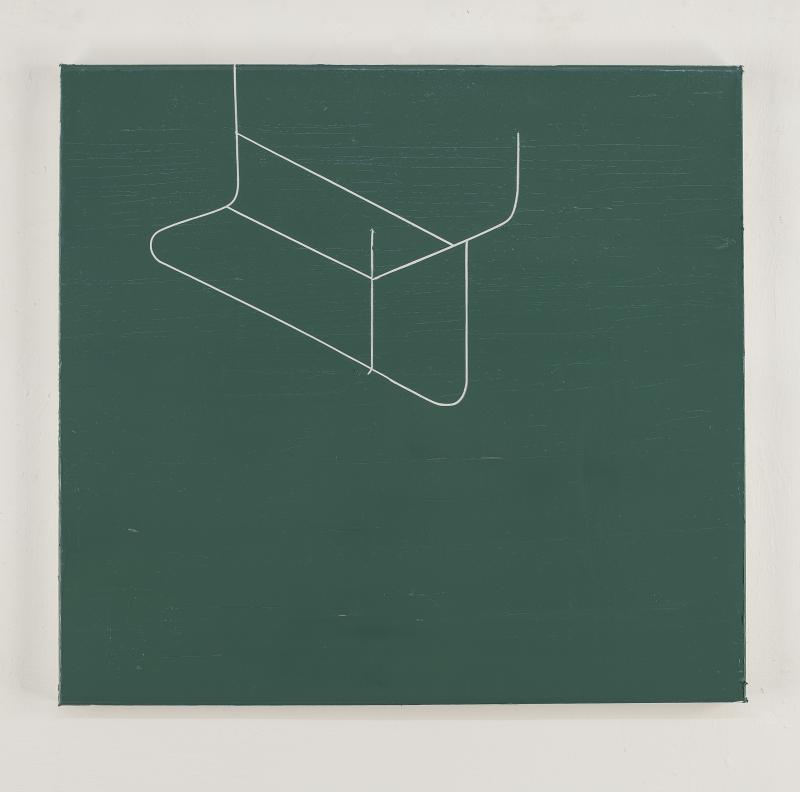 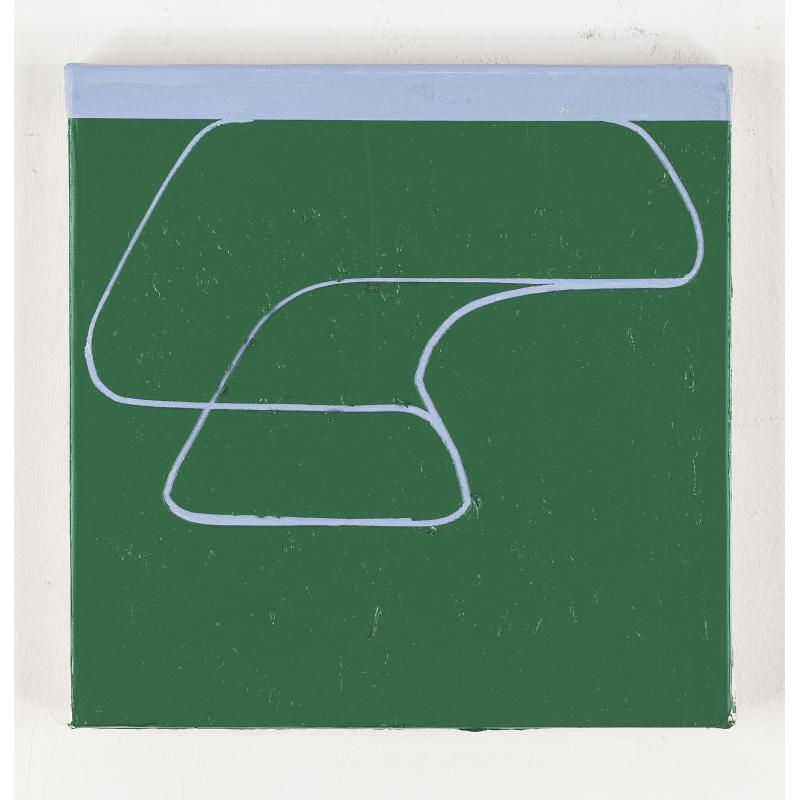 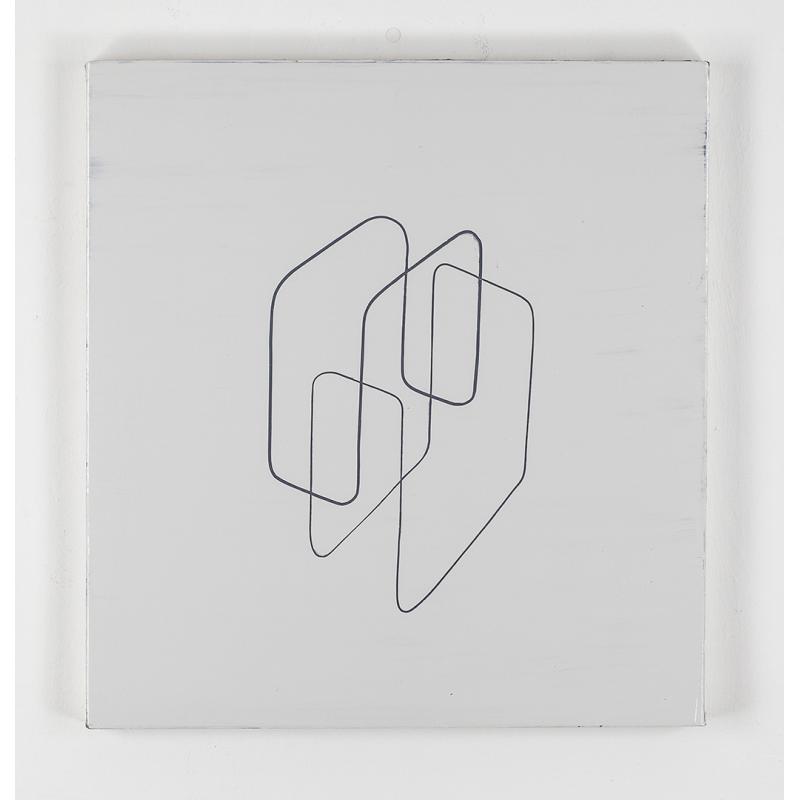 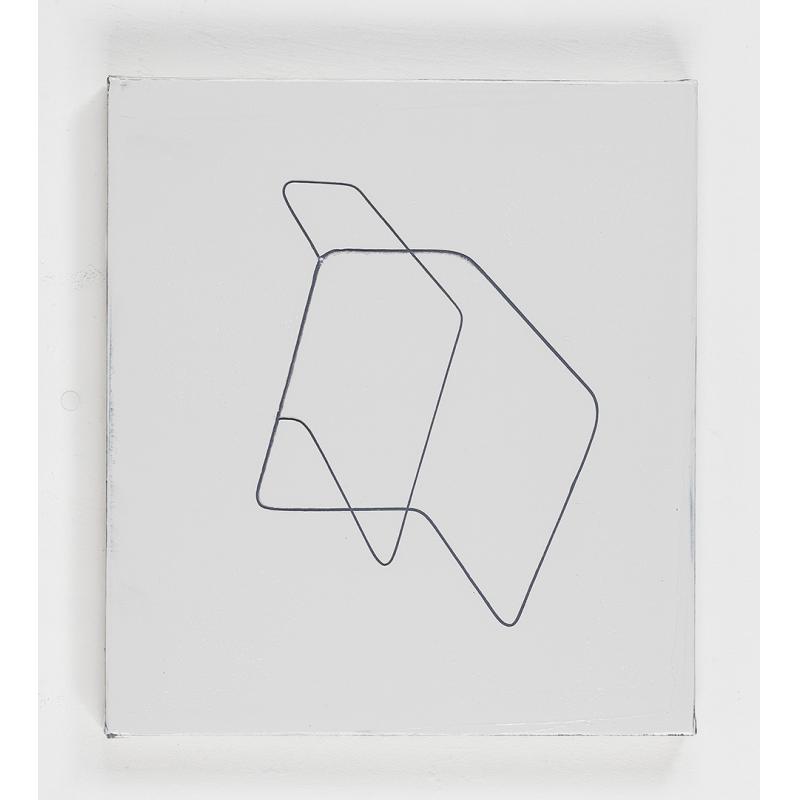 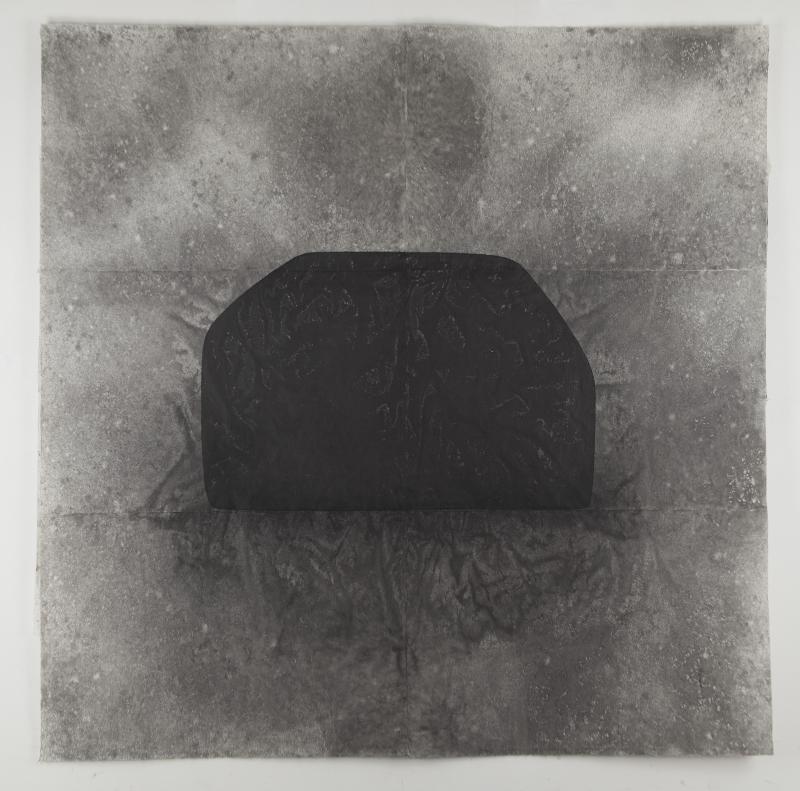 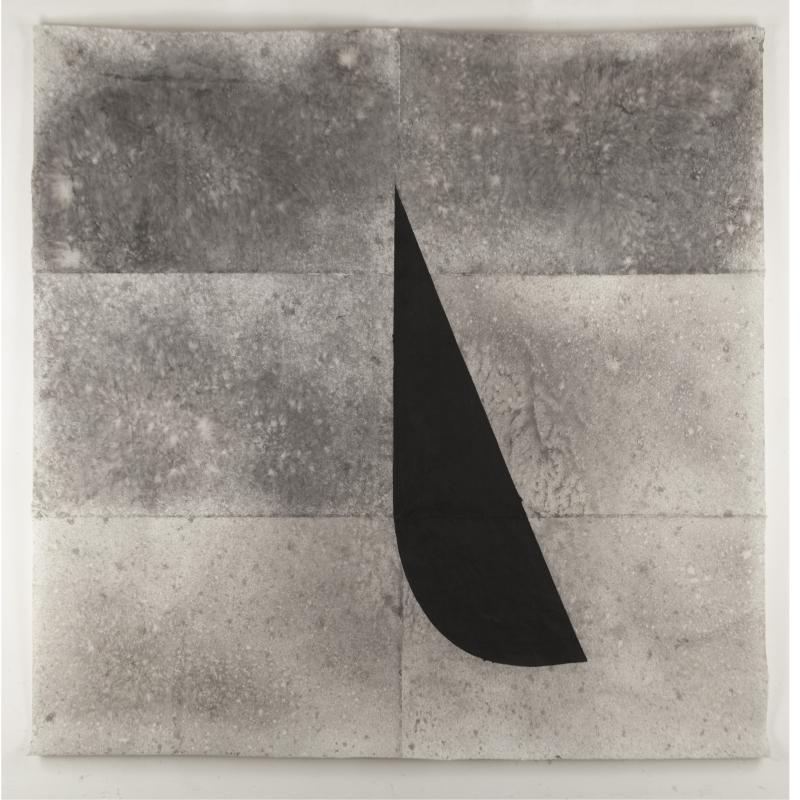 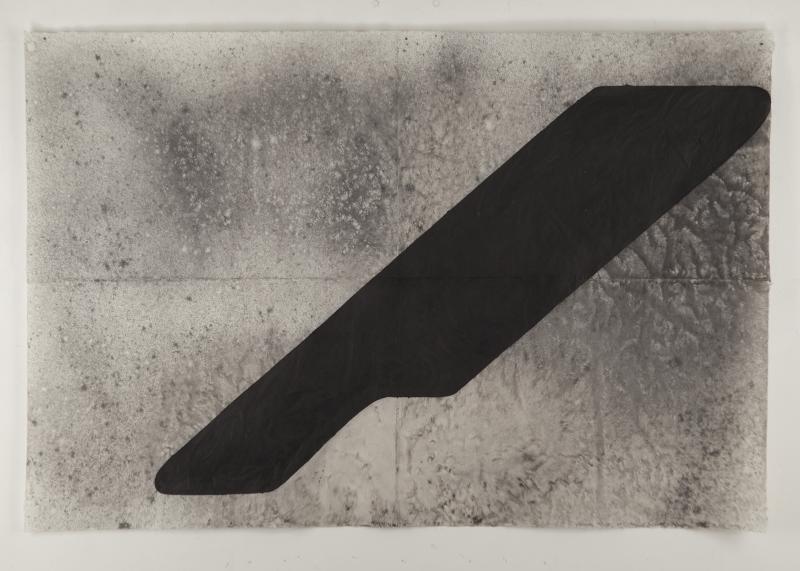 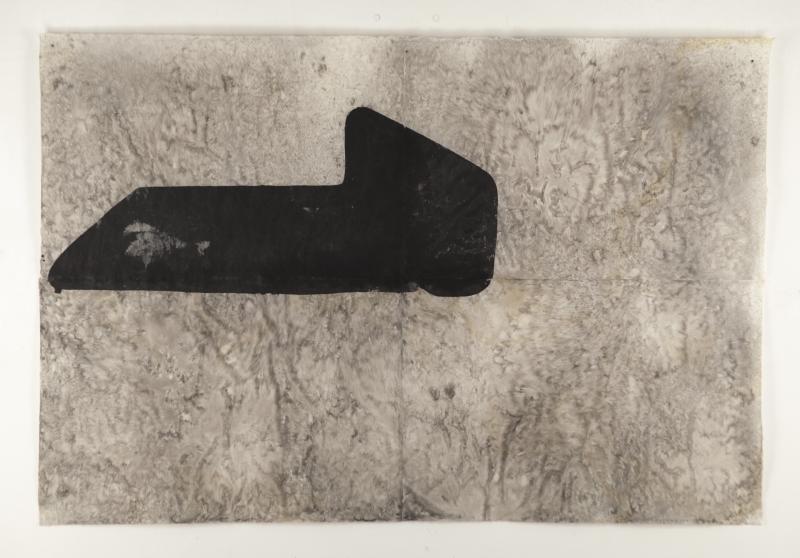 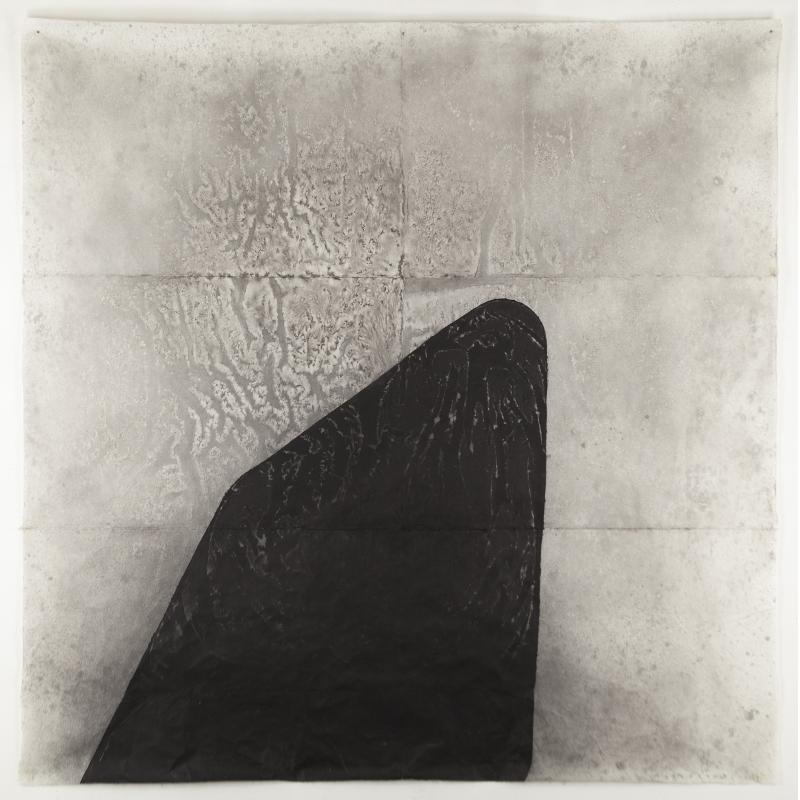 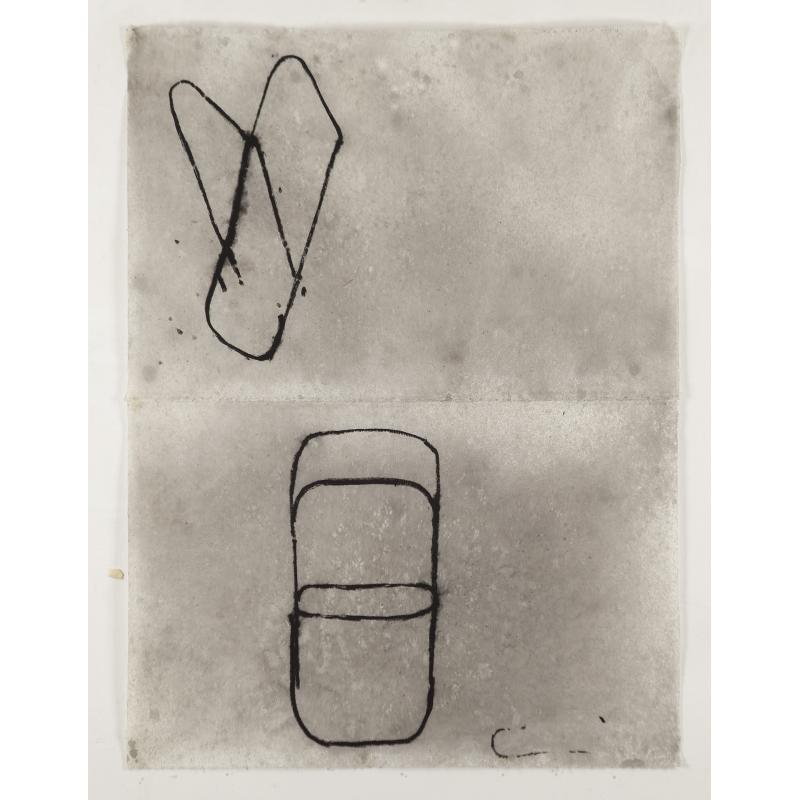 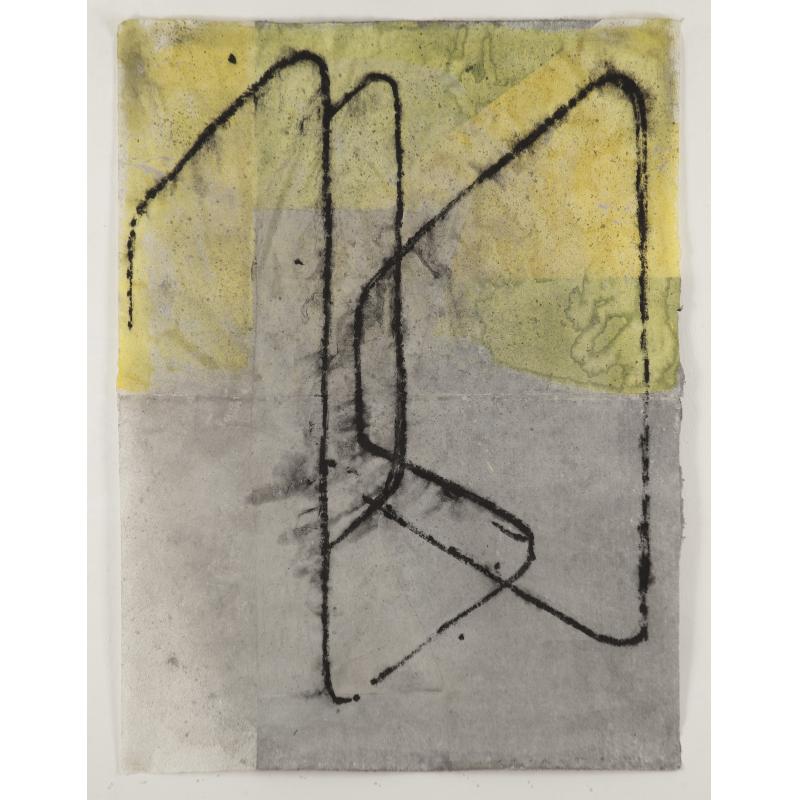 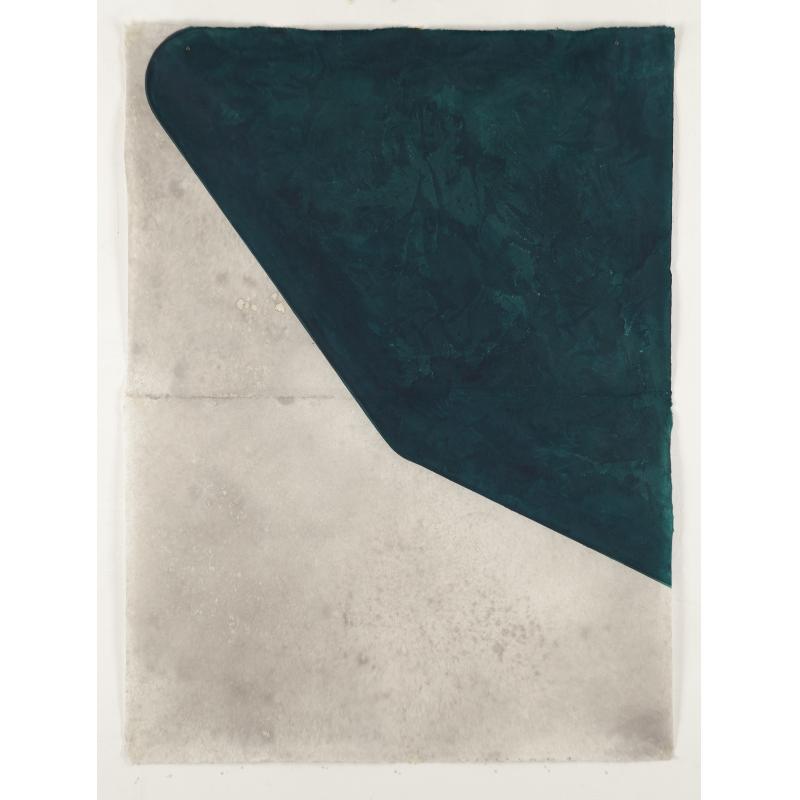 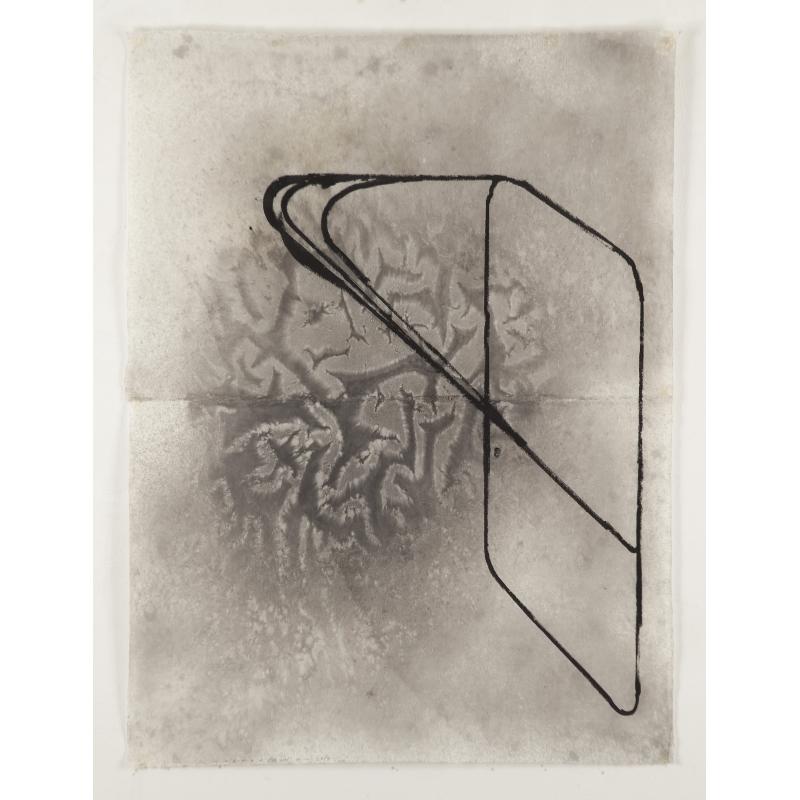 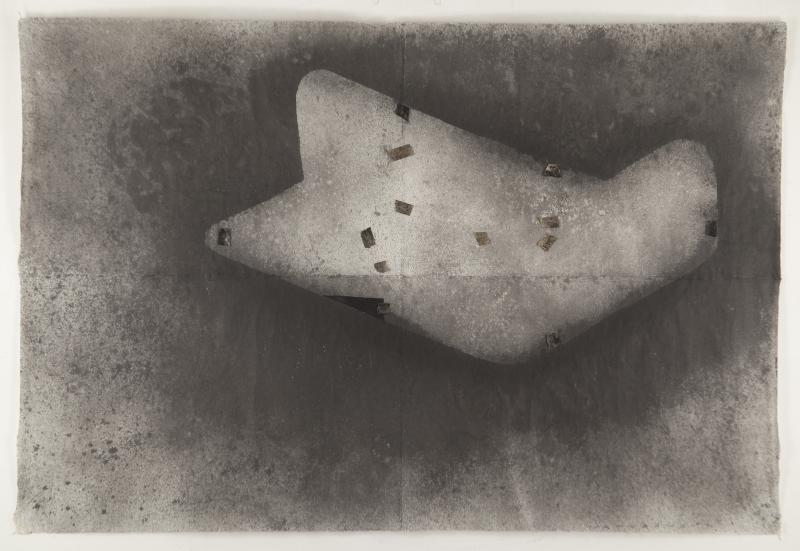 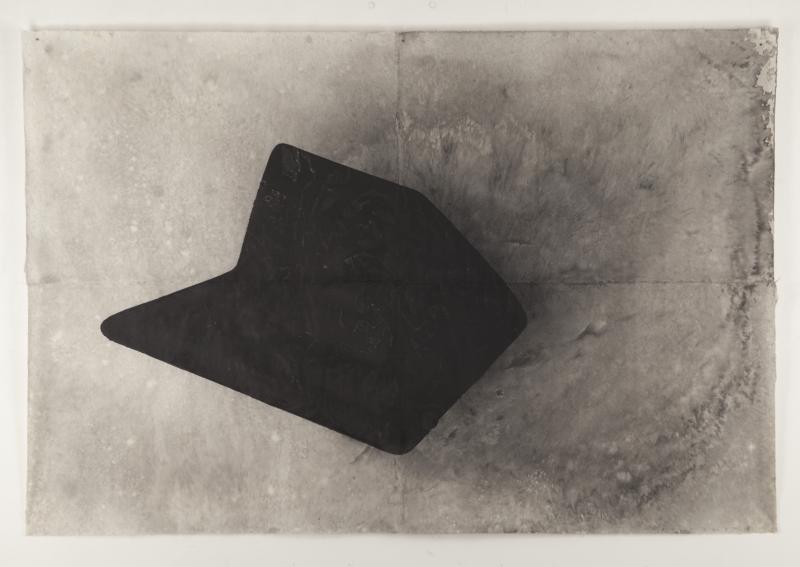