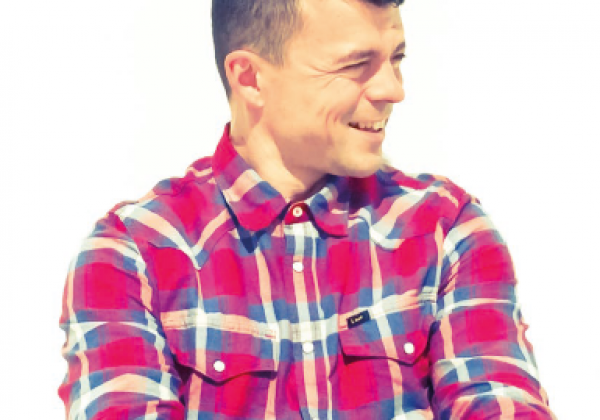 Born in Madrid, Spain. 1977
Graduated as Civil Engineer at Universidad Politécnica de
Madrid. 2002.
After traveling 4 months through India with a backpack
Martín de Lucas decides to put engineering aside to devote
himself completely to art.
One of the 5 founders of Boa Mistura, a multidisciplinary
artistic collective with roots in urban art. 2001- 2015
In 2014, after several notable interventions in Brazil, South
Africa, Algeria and Panama, the Boa Mistura collective becomes
a rolling stone painting arround the world continuosly
With the second child on the way, Martín de Lucas decides
to get off the Boa Mistura rocket to see his children grow up,
being January 2015 the starting point of his solo career. 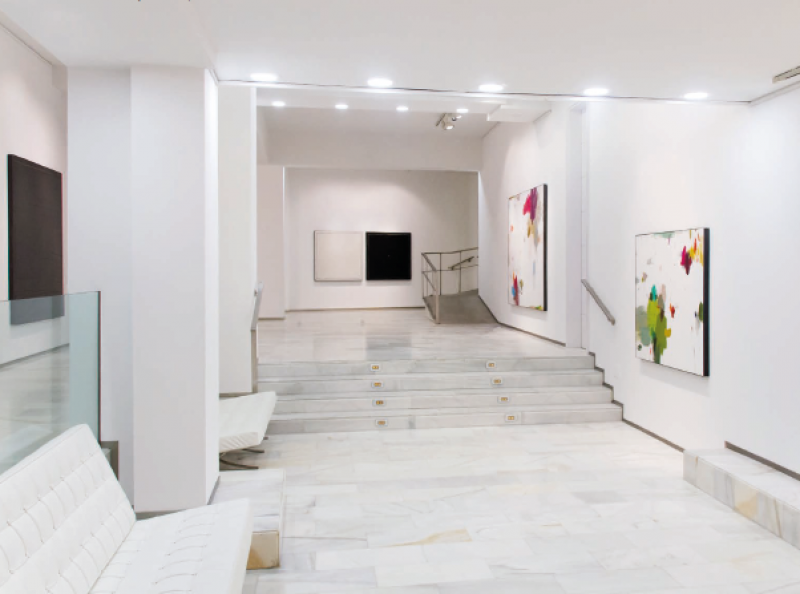 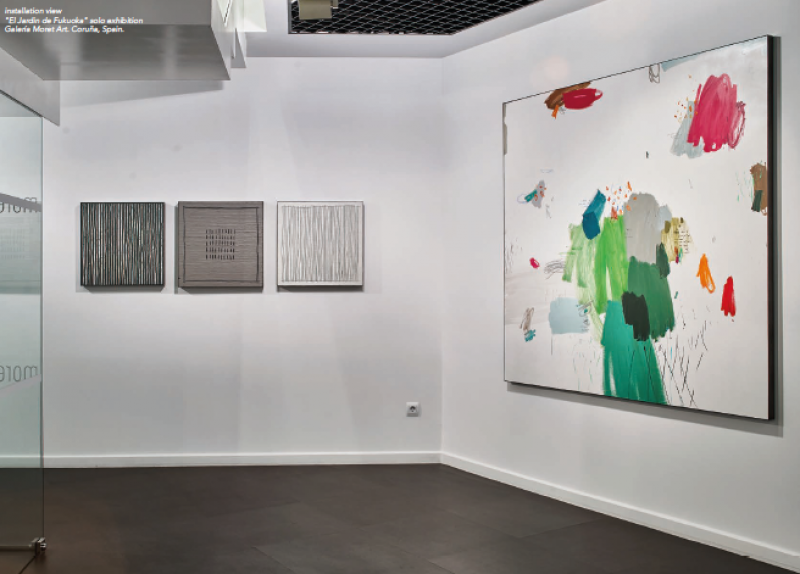 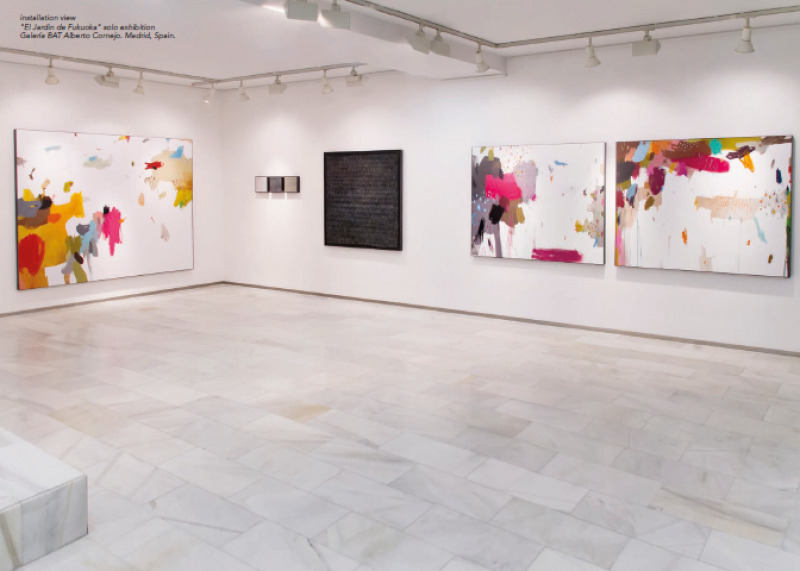