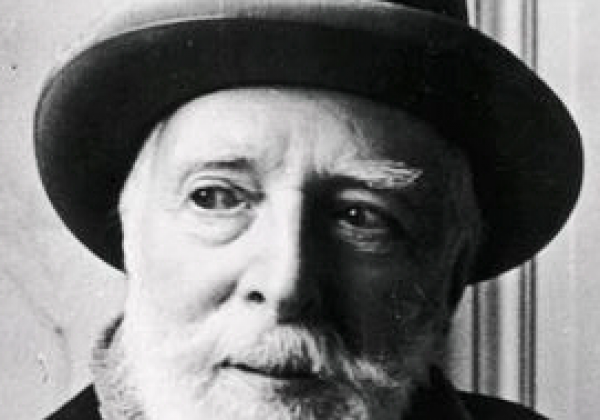 James Ensor was born to an English father and a Flemish mother into a middle-class family from Ostend. Ensor rarely left his home town and died there. His mother ran a shop selling souvenirs, shells and carnival masks. The hours spent near her, in a colourful and fantastic setting, influence her inspiration. In 1877, he enrolled at the Brussels Academy of Fine Arts where he befriended Fernand Khnopff and Willy Finch. But he rebels against academism and decides to return to live with his mother. In the family home, where he lived until 1917 as a convinced bachelor, Ensor set up a practice in the attic and began to paint realistic portraits and landscapes inspired by Impressionism. Ensor was fascinated by the light of the seaside town, which inspired him with secret pallours. He sculpts light and is fascinated by the power to recreate things or empty them of their familiar content. It was between 1887 and 1893 that he painted his most beautiful pictures: the chromatic range catches fire in the middle of the translucent mother-of-pearl of the skies and seascapes. Contemporary of the van Gogh and Edvard Munch's canvases, his work contains the future revolutions from Fauvism to the Cobra movement. He will therefore highlight the grotesque aspects of things, enhanced in a surreal way, and move towards a radical, sarcastic and insolent vision of the world. Through his predilection for masked characters, skeletons, which, in his paintings, swarm in a carnival atmosphere, Ensor is the father of an imaginary and fantastic world that heralds surrealism. Ensor had to wait until the beginning of the following century to see his work recognized. 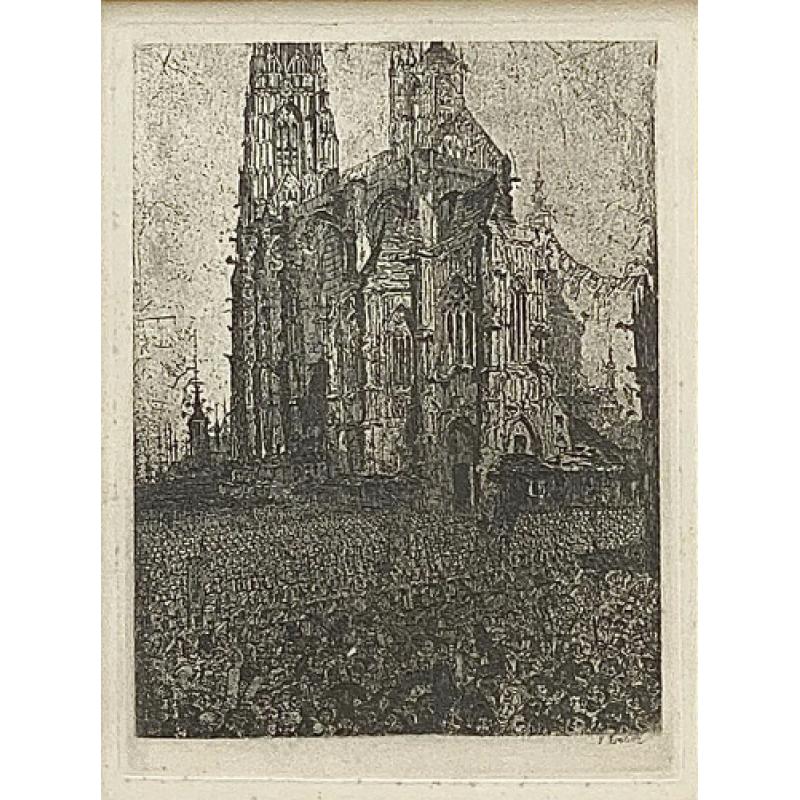 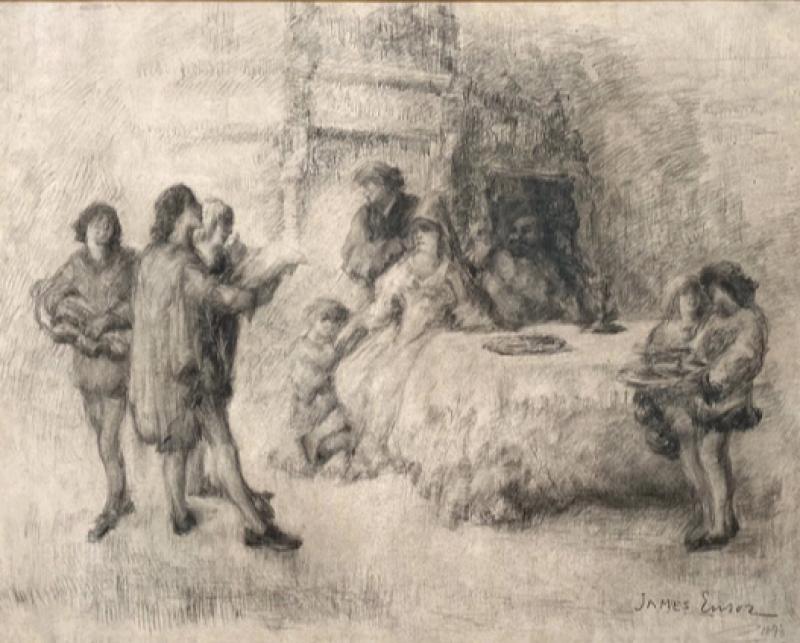 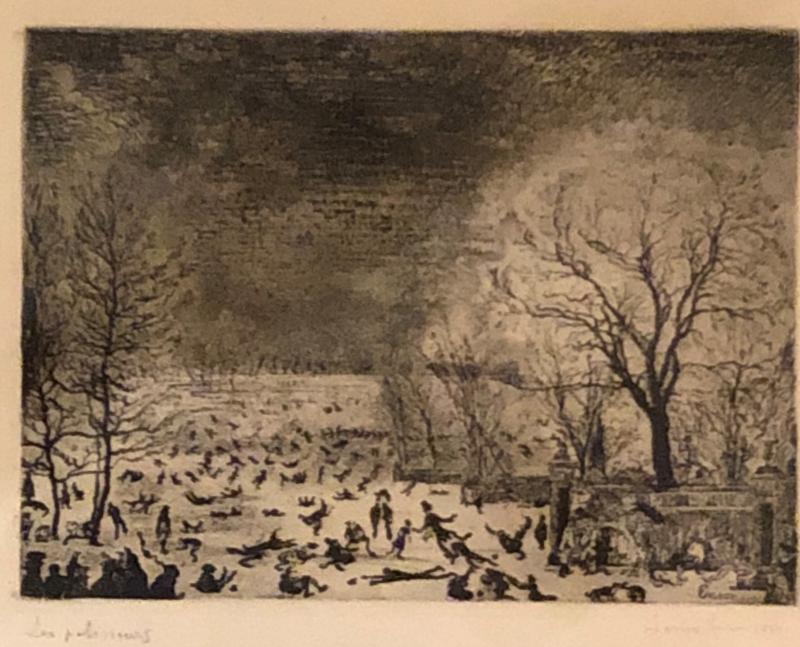 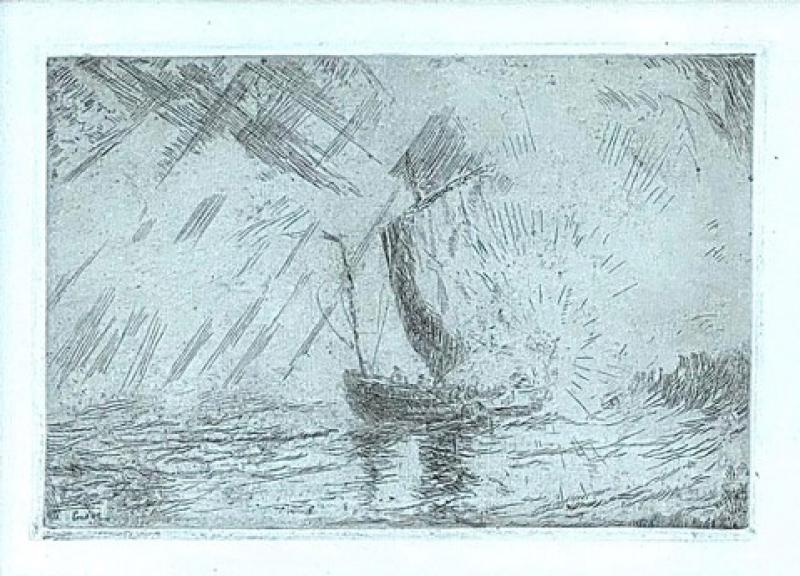 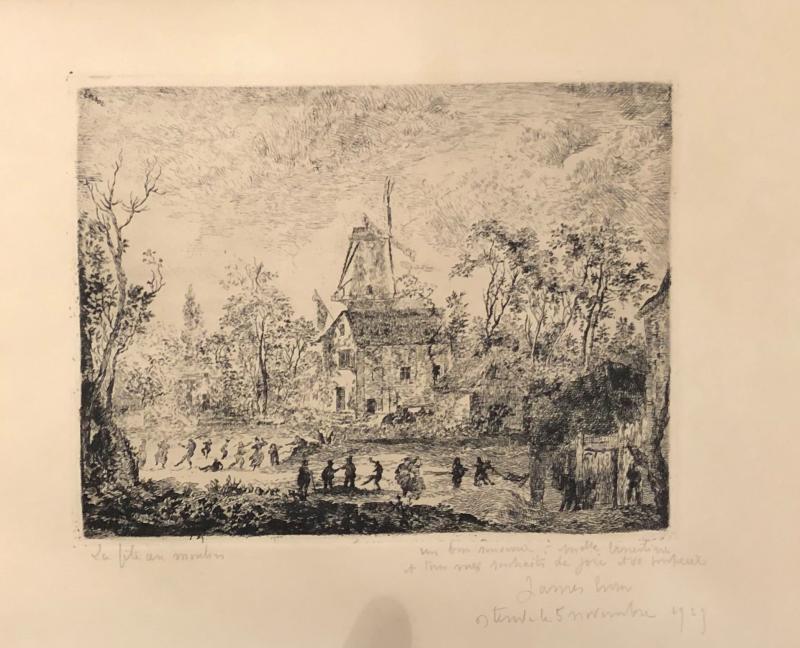 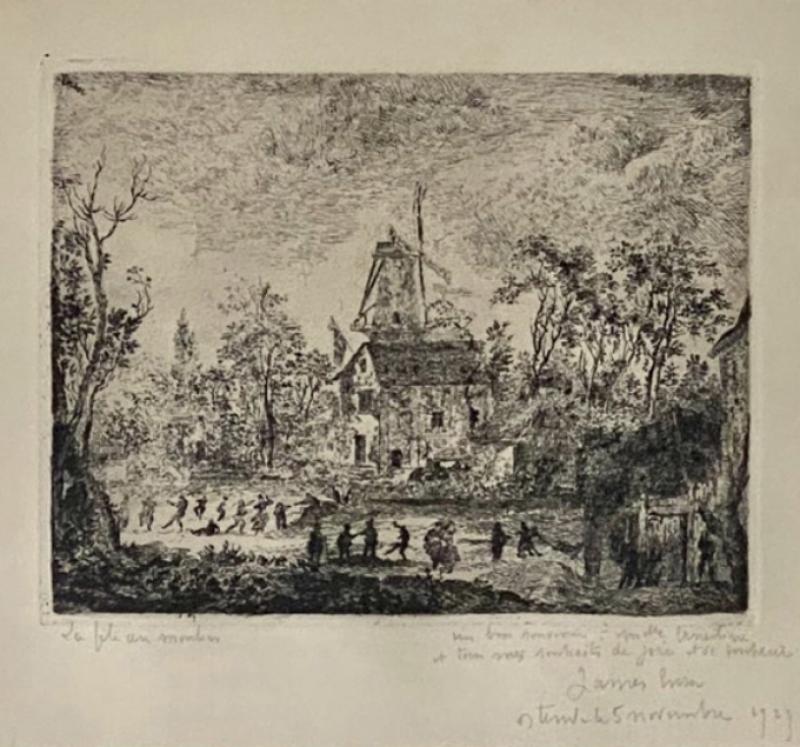 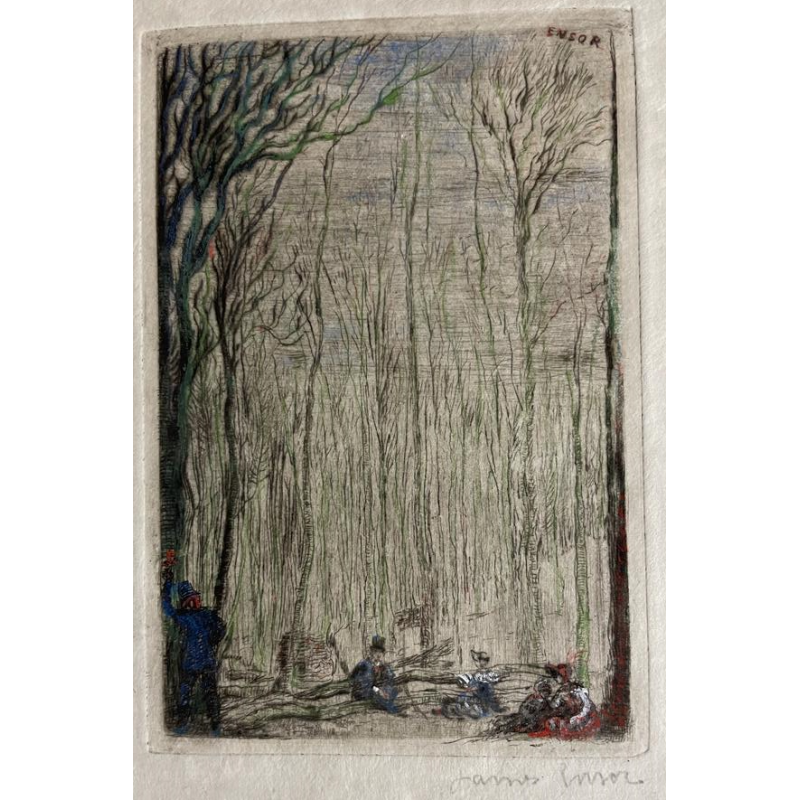 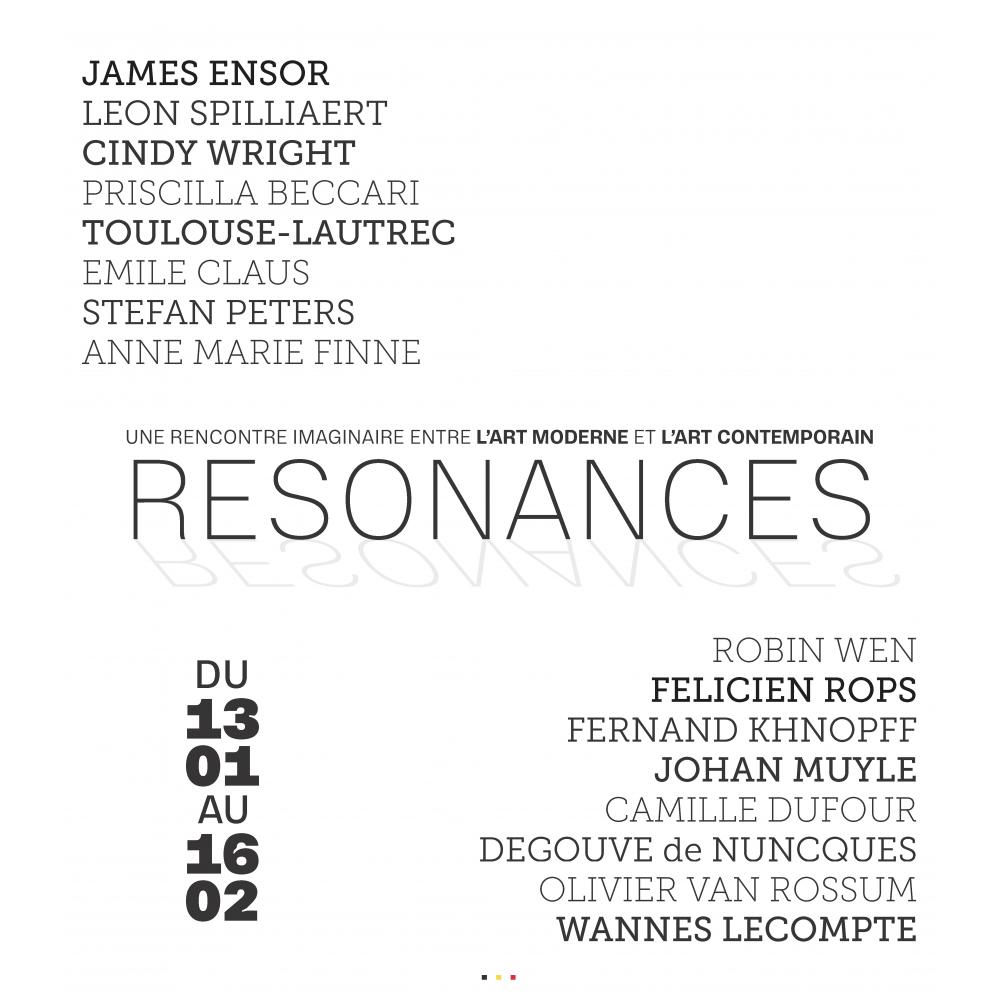 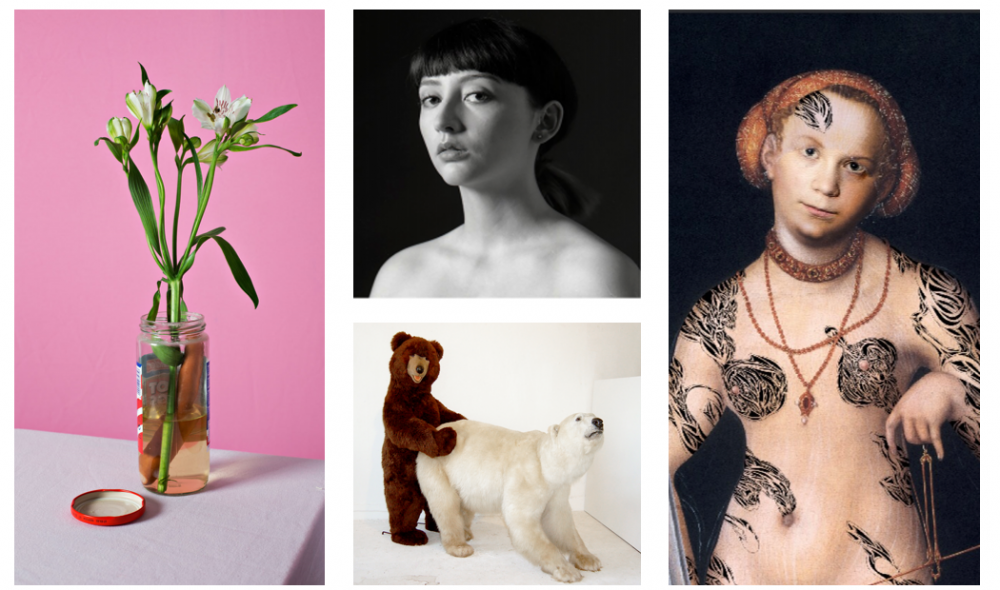