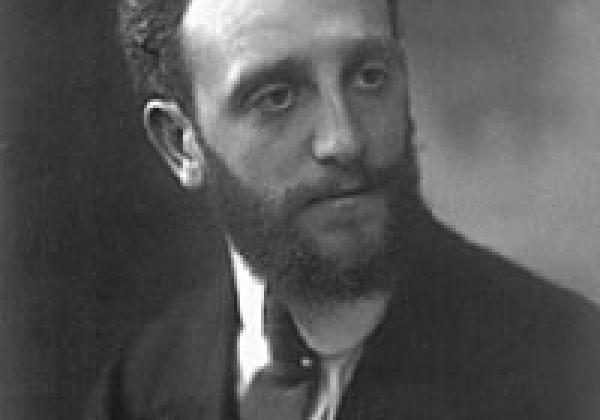 In 1906 he arrived in Latem with his brother Gustave (1877-1943), who had been living there since 1901. They found Frits van den Berghe (1883-1939) and together they formed the second group of the School of Latem.
He is a member of the luminist circle "Life and Light" and paints in the Impressionist style.
He fled to London in 1914. There he established a well-deserved reputation as an eminent portrait painter in the only country in Europe that has preserved a tradition of portraiture.
He settled in Brussels from 1926 to 1930 and moved to Deurle in 1930. In Brussels, the luminous aspect of his painting fades in favour of an expressionism of line and volume.

No available piece at this time from De Smet Léon.