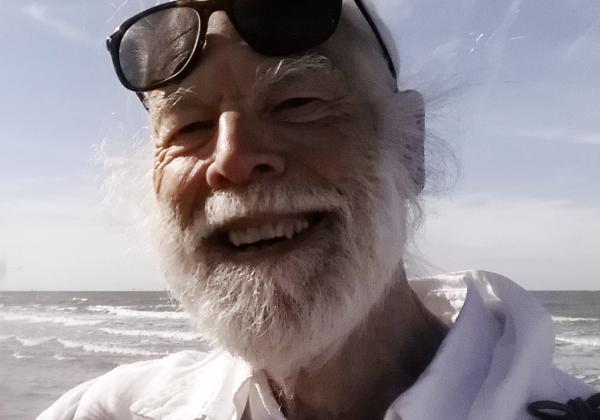 Born in Berchem in 1940, Guy Baekelmans first took up experimental photography before returning to painting, which he had learned during his studies in Fine Arts in Ghent and Antwerp.
Selected in 1968 for the Prix de la Jeune Peinture Belge, exhibited from 1969 at the Palais des Beaux-Arts in Brussels, awarded the Knokke Prize and the European Prize of Ostend in 1969, Guy Baekelmans quickly took his place on the Belgian art scene, before being exhibited in many European countries in the years that followed.
After an initial figurative period, his work was based on the geometry of forms, inspired by beauty, balance and an evolution towards spirituality, hence the title of Guy Baekelmans' monograph: 'A Spiritual Journey'.
Guy Baekelmans is co-founder with Guy Vandenbranden of the International Centre for Constructive Art Studies. He has enabled significant developments in the use of forms and colours in relation to space and perspective. The use of computer simulation and new materials has also allowed him to push back the limits of creation at each stage of its evolution.
In his quest for serenity and peace, Guy Baekelmans' work and thought are based on Oriental philosophies, with a strong attraction for Japan (solo exhibitions in Tokyo and Osaka). 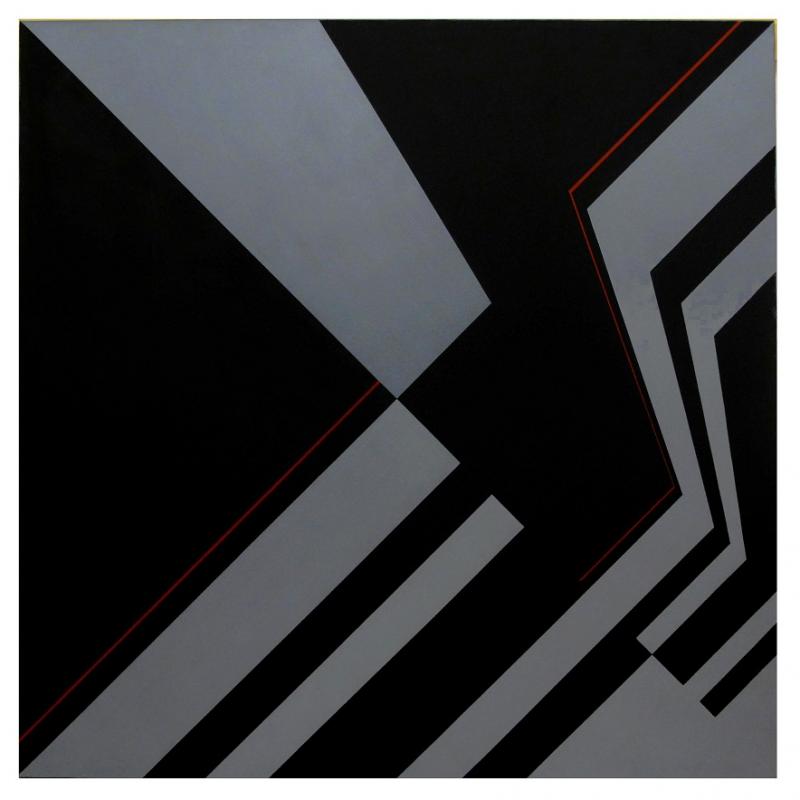 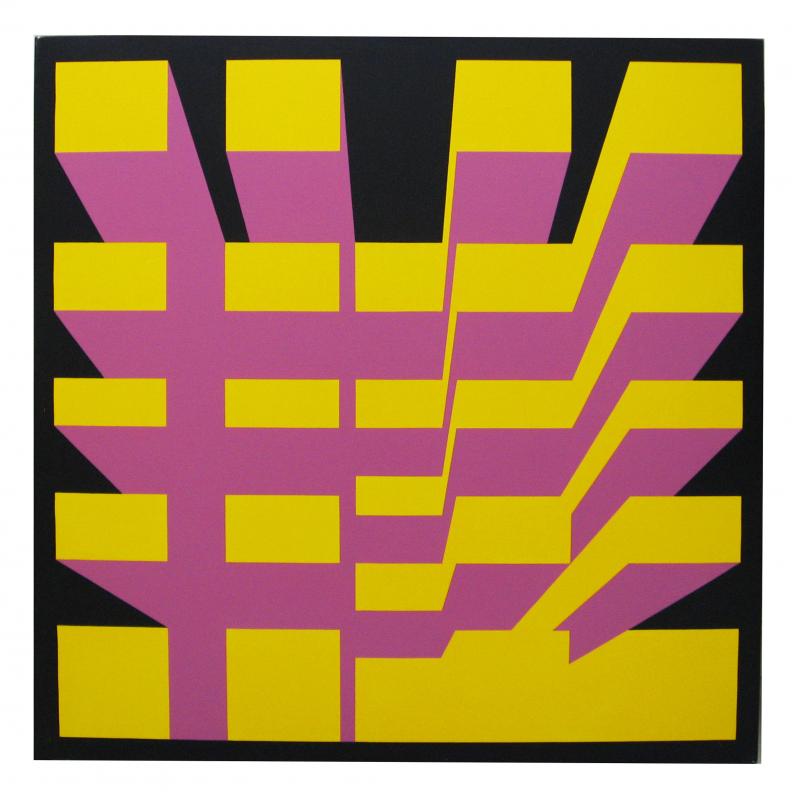 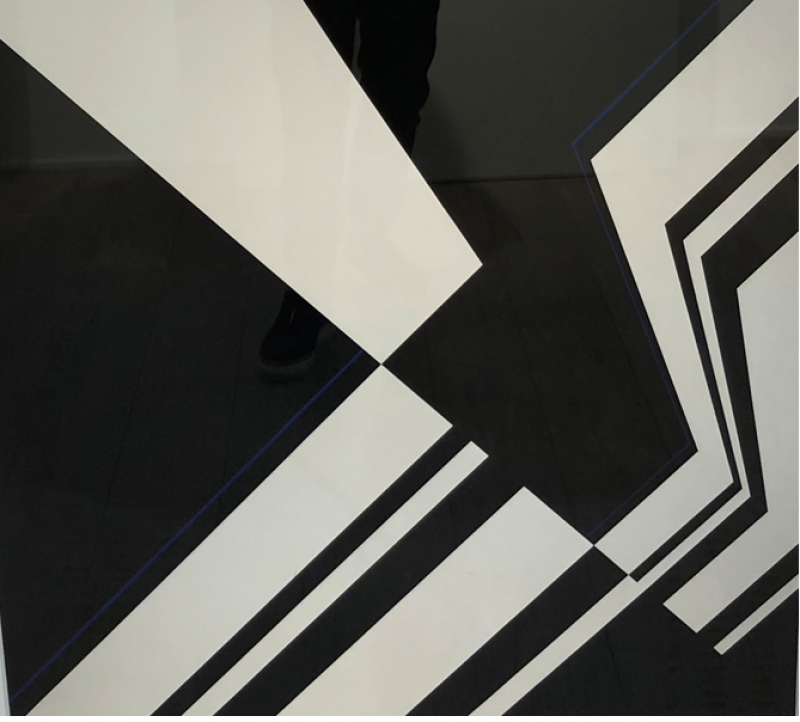 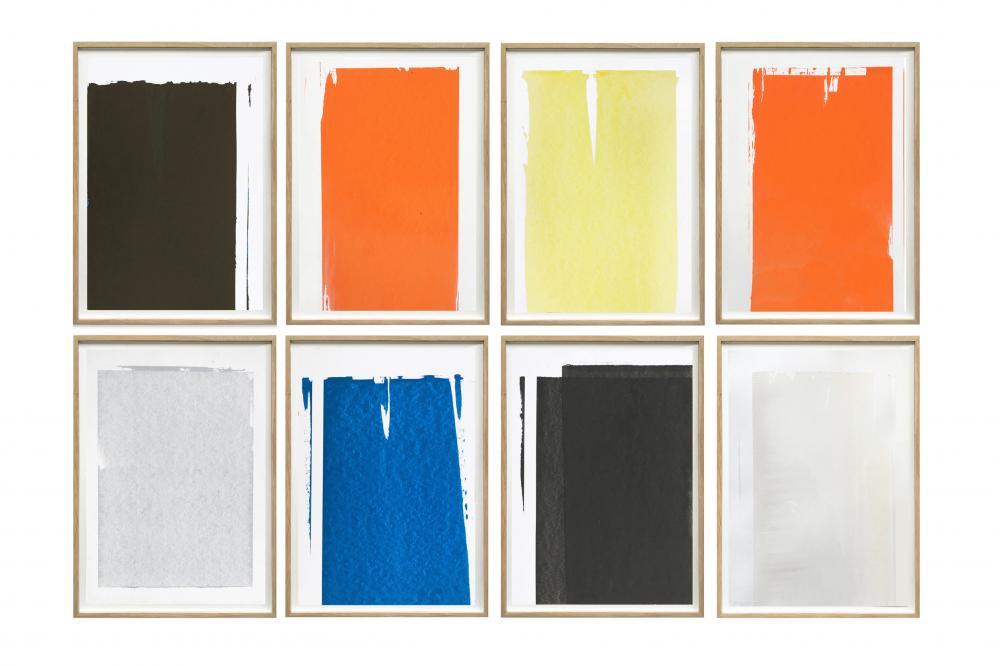 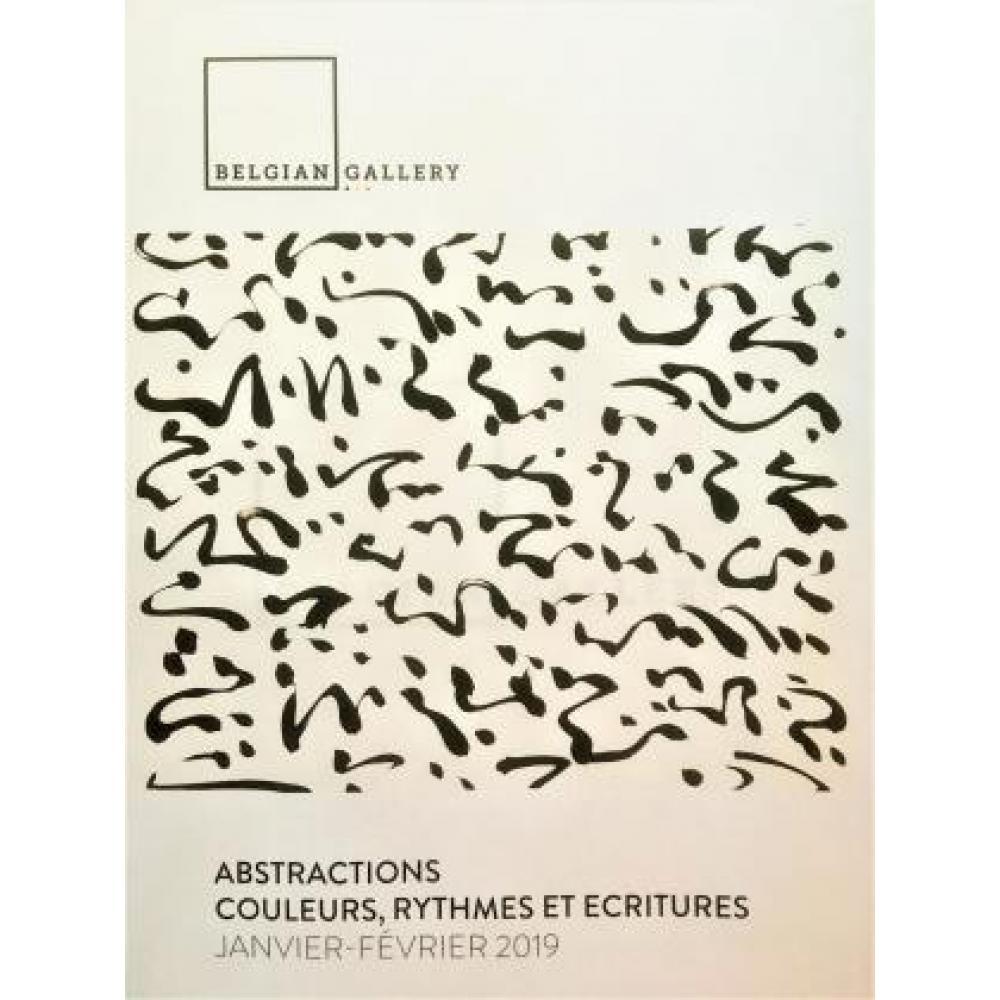